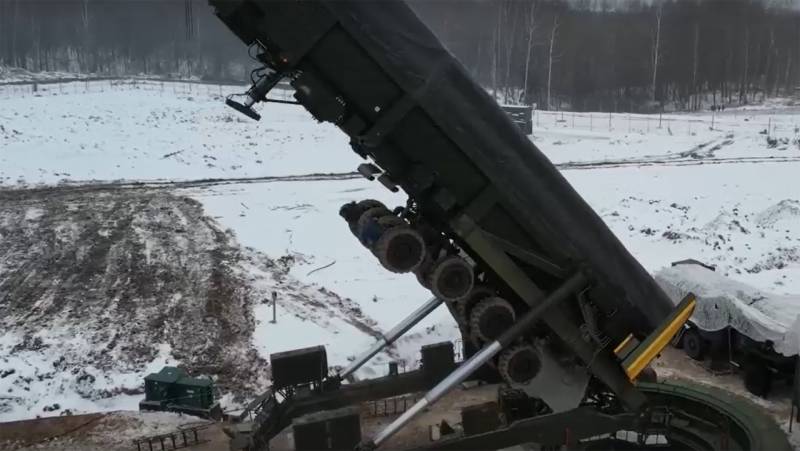 The Russian Ministry of Defense reports on the loading of the Yars ICBM (intercontinental ballistic missile) into a silo-type launcher. The loading operation was carried out in the Kozelsk formation of the Strategic Missile Forces.


The footage shows how the rocket is moved to its base using a special tractor, adapted to transport significant loads of great length. A military tractor as part of a road train, accompanied by a traffic police, also moved along public roads.

With the help of the loading and unloading module of a special platform, a multi-ton rocket was moved to an underground mine. At the same time, first, with the help of special hydraulics, the wheeled platform with the ICBM was transferred to a vertical position, after which the rocket was sent directly to the mine by the “elevator” method. 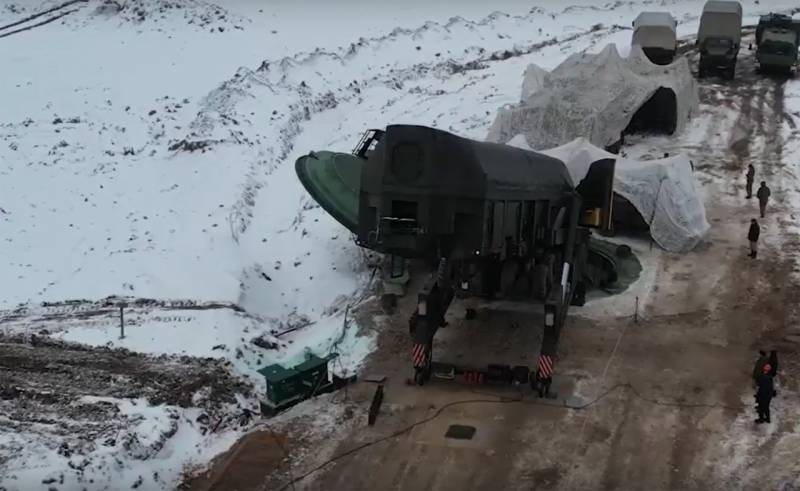 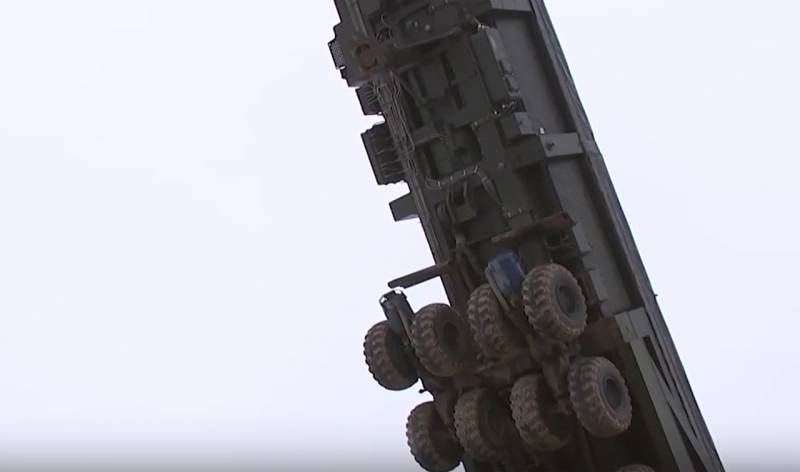 The Ministry of Defense, showing footage of this complex process, comments:

The rearmament of the Strategic Missile Forces consists not only in equipping the troops with new missile systems, but also in creating a new social infrastructure that provides better conditions for training duty forces, carrying out combat duty and rest for personnel.