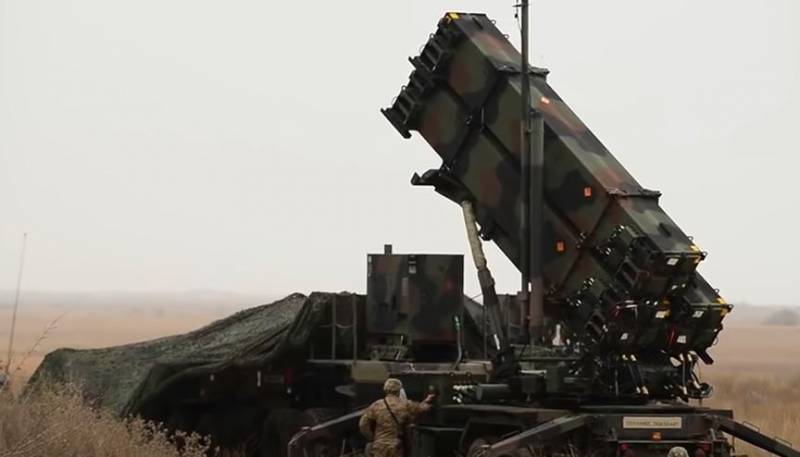 The White House cannot confirm information about the potential supply of Patriot anti-missile systems to Ukraine as military assistance. This was stated by the coordinator for strategic communications at the White House National Security Council, John Kirby.


At the next briefing at the White House, Kirby answered a question from journalists about the likely delivery of Patriot air defense systems to Ukraine, explaining that the administration has not yet made any decision and therefore he cannot confirm the information disseminated by the American media.

I can't confirm media reports about a potential shipment of a Patriot battery to Ukraine
Kirby declared.

Earlier, CNN reported that the White House was allegedly considering sending the Patriot missile defense system to Ukraine, Biden is ready to make a decision on this as early as this week. According to the Washington Post, Biden is allegedly waiting for information about the readiness of the Ukrainian army to use these air defense systems, their maintenance, the legal basis for the transfer, and the consequences for the combat readiness of the United States itself.

It is also reported that the Patriot air defense system is allegedly planned to be taken from the presence of the US army, and the training of the Ukrainian military to be carried out on the territory of Germany, it will take at least 6 months. However, the Pentagon also shrugged their shoulders and said that so far they have nothing to report on this matter.