Arestovich: Russian army is preparing reserves for a big offensive in Ukraine 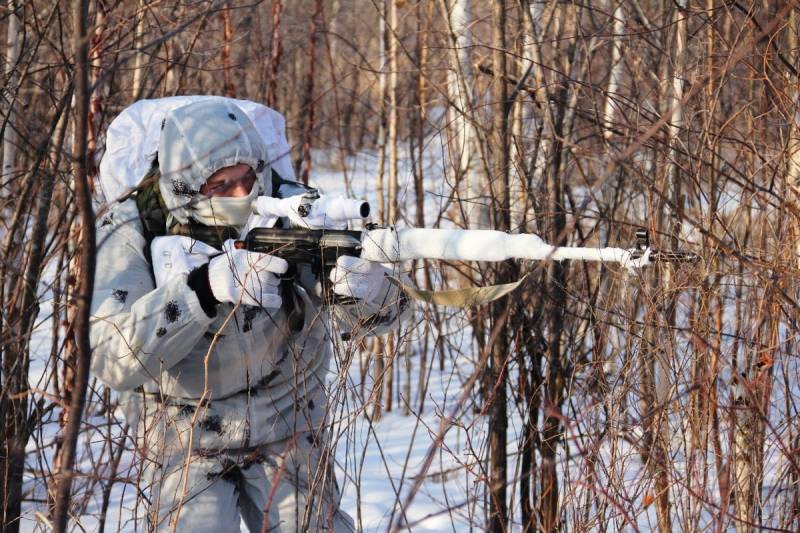 Aleksey Arestovich, adviser in Zelensky’s office, once again “revealed” the plans of the command of the RF Armed Forces. He announced that the Russian army is preparing additional forces for a major offensive in Ukraine.


According to Arestovich, the RF Armed Forces are now undergoing intensive training of reservists. At the same time, at the front, the Russian army is trying to seize the initiative, returning the situation of April-July, when the Armed Forces of Ukraine were sitting in a “deaf defense”.

At the same time, according to an adviser to Zelensky’s office, the RF Armed Forces are using specific tactics to deplete the Ukrainian army.

They found a social engineering solution that is impossible in other countries - to release tens of thousands of prisoners in senseless attacks, while freeing prisons and forcing the Armed Forces to overwork
- Arestovich explained.

In addition, the politician once again stressed that all the maneuvers that are taking place in Belarus today are aimed solely at fettering the forces of the Ukrainian army. An attack from this direction is unlikely.

In general, according to Arestovich, at the moment the Russian command is trying to exhaust the Armed Forces of Ukraine as much as possible and seize the initiative before the offensive, which may take place in January-February.

At the same time, the adviser to Zelensky's office, already by tradition, reassured his fellow citizens, adding that the Ukrainian command is well aware of the plans of the RF Armed Forces and will not allow them to be implemented.