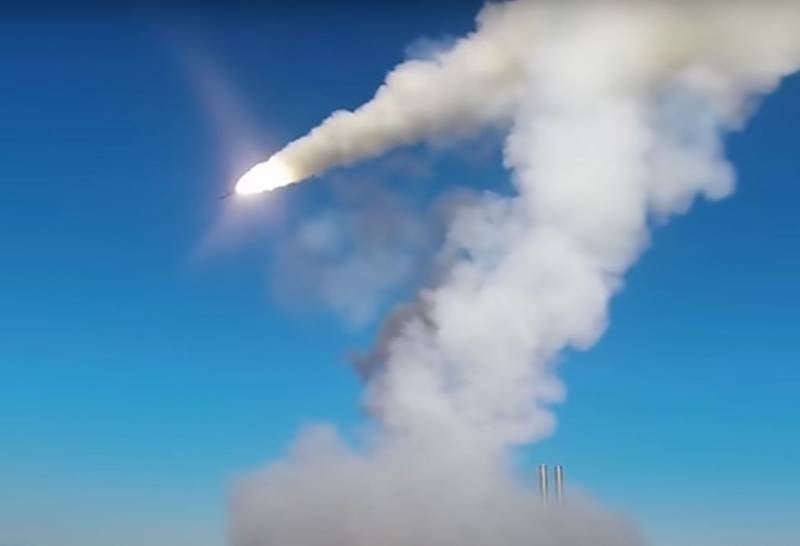 Russian Armed Forces missile weapons destroyed the points of Ukrainian troops in the Nikolaev region and the part of the DPR occupied by the Armed Forces of Ukraine.


In particular, the Kalibr cruise missiles destroyed a military facility in the port of Ochakov. From there, Ukrainian troops provide everything necessary for their forces on Pervomaisky Island. A fortified area has been equipped there, from which Ukrainian units have repeatedly tried to land on the Kinburn Spit, controlled by the RF Armed Forces.

It is also known about a series of attacks on the points of deployment of the Armed Forces of Ukraine in the Donbass city of Kramatorsk, which is currently held by the troops of the Kyiv regime.

On the eve of the Russian Ministry of Defense published a video of the launch of an Iskander missile at an enemy facility.

The ongoing strikes on Ukrainian military targets show what the words of the Kyiv regime about the shortage of missiles in Russia are worth.

Meanwhile, the current intensity of strikes against Ukraine seems to be insufficient. In the interests of fulfilling the goals of the special operation, there will be the destruction of enemy airfields and aircraft, as well as the disabling of its strategic transport hubs. This, at least for a while, will close the issue of the operation of the Ukrainian military aviation and will seriously complicate the transfer of Western weapons to the line of clashes.
Military Reviewin Yandex News
Military Reviewin Yandex Zen
38 comments
Ad