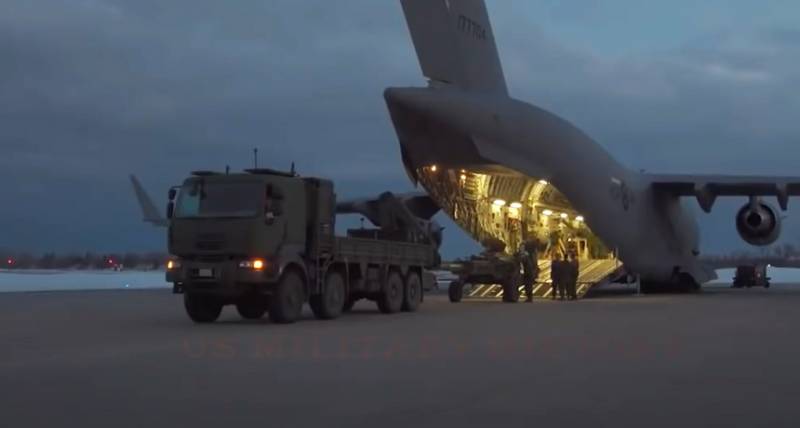 Western countries will sooner or later be forced to cut off the flow of military aid to the Ukrainian regime. This was stated by Italian Defense Minister Guido Crosetto.

I understand that sooner or later military support will have to end.
- He said.

According to Crosetto, at present, both sides of the armed conflict in Ukraine are against any negotiations, therefore, an authoritative mediator is required to conclude peace, in the role of which, in his opinion, the European Union should act. It is not entirely clear how the EU can act as an intermediary if it is actually a party to the conflict, dealing with supplies weapons Ukraine ...

The head of the Italian military department also added that "the goals of the Russian Federation have probably changed, and now they are not about capturing all of Ukraine, but are limited to establishing control over the territory of Donbass, as well as strengthening defense lines."

Crosetto stressed that the armed conflict in Ukraine has now "reached a difficult phase and will continue for a long time."

According to him, Italy is forced to support Ukraine so that it can defend itself and create conditions for negotiations in which Russia will not dictate terms.