The United States handed over M777 howitzers to Kurdish formations in Syria, which caused bewilderment in Ankara 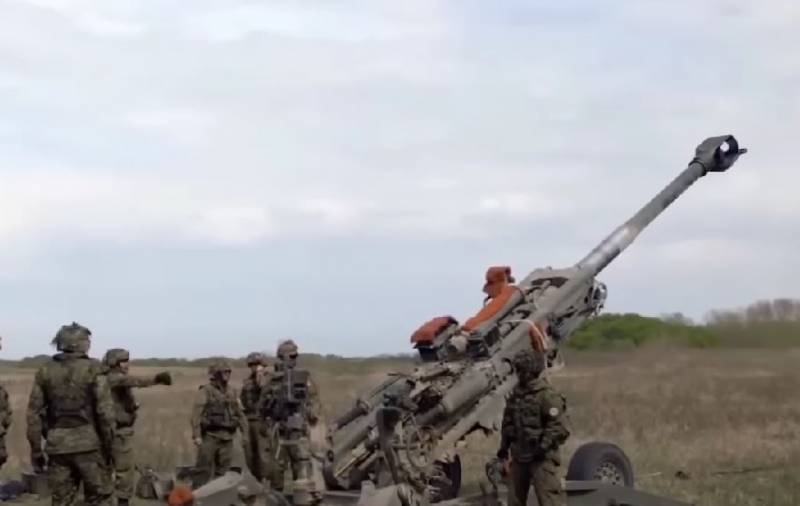 The US donated 155mm M777 howitzers to the Syrian Democratic Forces (SDF). The SDF are Kurdish formations that are backed by the US but are in conflict with Turkish forces. It turns out that these howitzers can now be used by the Kurds against the Turkish army, at least in northern Syria.


The United States, nominally heading the international coalition against the "Islamic State" in Syria and Iraq, has delivered another batch of weapons to the Kurd-led "Syrian Democratic Forces".

According to media outlets affiliated with the Syrian opposition, the new party, which includes weapon, ammunition, as well as vehicles, have already arrived in Derik (Al-Malikiya).

The official representative of the US military department, Eric Pachon, noted that the Pentagon is going to make changes in military assistance to "Kurdish partners" to the extent that is required for the final elimination of the "Islamic state"*.

The transfer of howitzers to the Kurdish armed formations caused bewilderment and tension in Ankara. Indeed, in Turkey they understand that behind all the words about the fight against ISIS * such weapons can be used by the Kurds against Turkish troops located in the north of the SAR.
Military Reviewin Yandex News
Military Reviewin Yandex Zen
41 comment
Ad