The head of the DPR: Russian troops took control of 70 percent of Maryinka 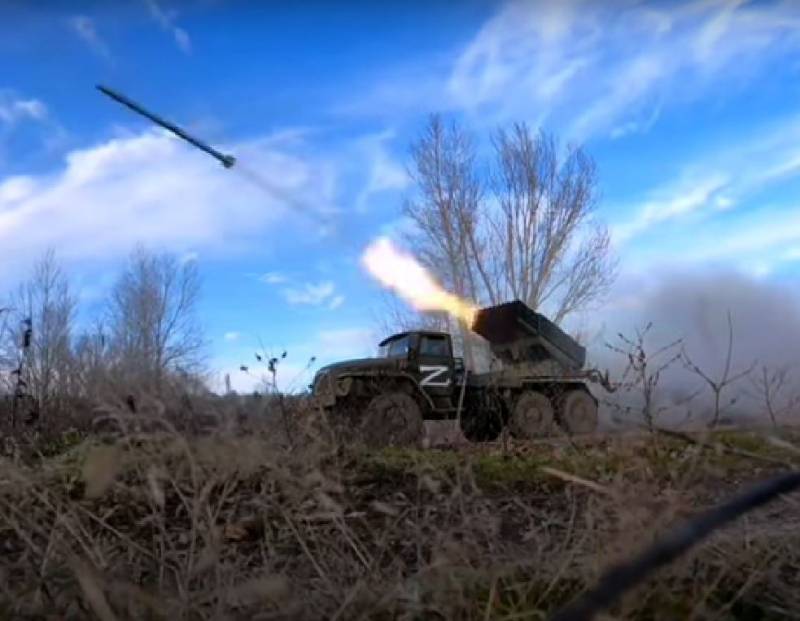 Currently, the Russian armed forces control 70% of the settlement of Maryinka. This was stated by the head of the Donetsk People's Republic Denis Pushilin.


The head of the DPR also noted that the fighting is already taking place in the center of Maryinka itself. Thus, Russian troops take control of one of the most strategically important settlements in the Ugledar (South Donetsk) direction. Russian artillery is actively working on the positions of Ukrainian troops in Marinka, according to the Telegram channel WarGonzo.

Meanwhile, the fact that Russian troops are actively storming the positions of the Armed Forces of Ukraine (Ukrainian Armed Forces) in Maryinka was also reported today in the summary of the Ukrainian General Staff. Recall that before the war more than 9 thousand people lived in Marinka, there were several industrial enterprises, including a tire repair plant, a dairy plant and a number of food industry enterprises.

Another city, the assault of which also appears to be successful, is Artemovsk (Ukrainians call it Bakhmut). The forces of PMC "Wagner" and units of the DPR are actively operating in the Artemovsky direction. The positions of the militants in the city are almost continuously bombarded with artillery strikes. Gun fights are going on in the city.