US media: Pentagon does not want to transfer MQ-9 Reaper drones to Kyiv, fearing a leak of secret technologies 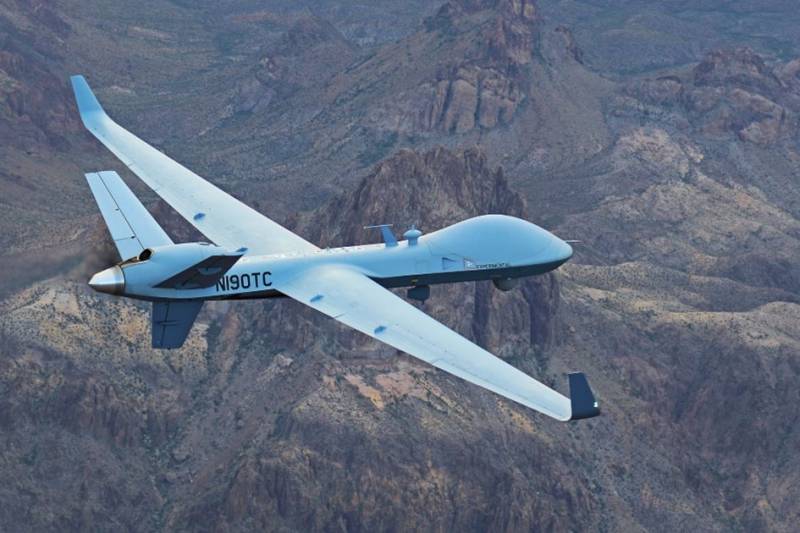 The Pentagon does not want to transfer the MQ-9 Reaper drones to Kyiv, fearing the leakage of secret technologies into the wrong hands. They fear that by intercepting unmanned vehicles with their air defense systems, the Russians will be able to study the principles of their work.


This is reported by the American edition of Politico, citing its own sources.

The US media notes that the leadership of the air force is interested in transferring the devices to the Kyiv regime, which over the past few years have been trying to get rid of them, replacing them with more modern equipment. Representatives of the Air Force simply wanted to write off their "reapers", but members of Congress opposed this. Naturally, representatives of the US Air Force immediately responded to the request of Kyiv, which seeks to obtain weapons with an increased range.

The leadership of the US Air Force was going to transfer the drones to Kyiv a month after the start of the Russian special operation. But disagreements on this issue between the commands of the Air Force and the US Department of Defense do not allow sending drones to Ukraine.

The main features of the MQ-9 Reaper unmanned aerial vehicle are its ability to stay in the air for a long time without refueling and, as a result, a long range. Its newest version can continuously perform its functions for 37 hours.