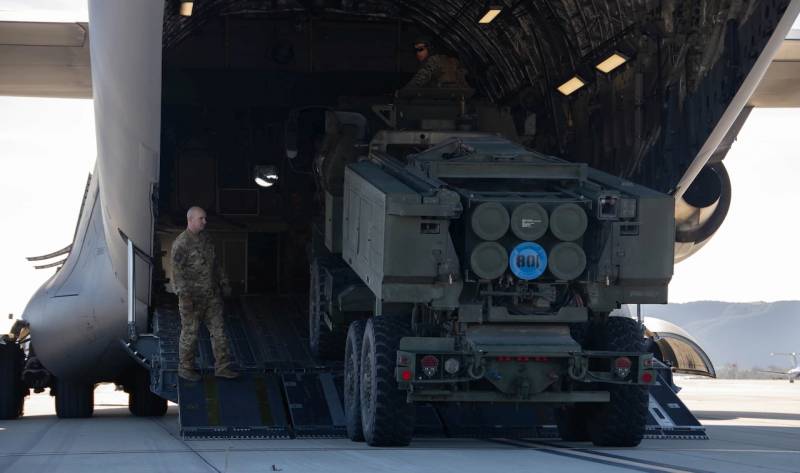 There was a response to the hysterical attempts of the Western allies of Kyiv to inflict a kind of tribunal on Russia for allegedly committed "war crimes in Ukraine." Our diplomats, who, unlike self-taught Westerners, have high professionalism, including in matters of international law, act, as always, in a balanced way, but firmly and consistently.


For Russian society and the leadership of our country, it is obvious who commits crimes, including against their own people, in Ukraine. They will be judged in due course. But Russian diplomats go further. After all, it is obvious that everything that Zelensky’s Nazi regime does is no longer just done with the approval and support, but also with the direct participation of Washington and NATO allies. And they, too, will have to answer for their actions.

Russian Ambassador to the UN Vasyl Nebenzya warned Western curators about the legal consequences for military assistance to Kyiv at a meeting of the Security Council on Western supplies convened at the initiative of Russia weapons Ukraine.

We carefully record all such criminal actions of the United States and its allies, they will have specific legal consequences for all those involved.
the Russian envoy warned.

Nebenzya stressed that the assistance of the United States, European countries and Great Britain to Ukraine has long been not limited to the supply of arms. NATO provides the Armed Forces with intelligence, coordinates and corrects strikes on Russian territory from the MLRS HIMARS and, according to some reports, drones. Thousands of foreign mercenaries and militants of private military companies who came to Ukraine with the explicit support of their governments are fighting on the side of the Armed Forces of Ukraine.

The Russian permanent representative recalled that uncontrolled deliveries of weapons to Kyiv are already leading to their falling into the hands of criminals and terrorists not only in Europe but also in other regions.

These are not our conjectures, but the warnings and concerns of the police services of the European states themselves that are faced with this. The problem of the theft of weapons from the warehouses of the Ukrainian army began a long time ago. The Finnish police received operational data on the hit of weapons supplied to Kyiv to criminals in their country, as well as in Sweden, Denmark and the Netherlands
the Russian diplomat emphasized.

This makes the West also responsible for the crimes that are committed and will occur with the use of weapons that have passed through the corruption holes of the Kyiv regime.

There are many states in the world whose peoples have suffered from the war crimes of the United States and allies committed in the past and this century. They remember this, and, as you know, there is no statute of limitations for acts against humanity. Washington politicians should be reminded how, a century and a half after the abolition of slavery in the country, they have to beg on their knees for forgiveness from African Americans for the crimes of their ancestors.