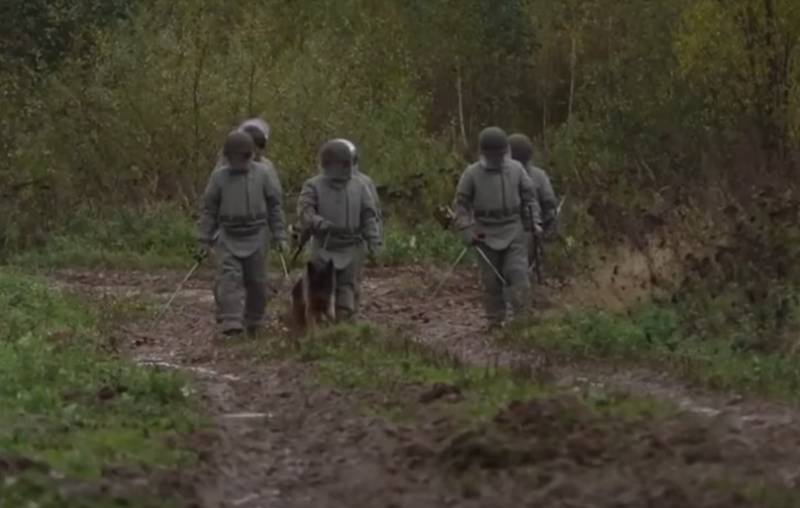 Among the array of Australian defense and security developments showcased at the recent SOFEX show in Jordan, a new generation of compact x-ray machines, designed to make life easier for combat engineers, attracted particular attention.


The material says that Micro-X Ltd., based near Adelaide (Australia), specializes in the creation of lighter, more compact and durable x-ray machines.

Conventional devices of this type use tubes that convert incoming electricity into x-rays. They are made of tungsten and get very hot, requiring a separate cooling system. Our device uses carbon nanotube technology, so it does not overheat
- quotes the edition of the words of the manager of the company Sean Graham.

According to him, the use of new technology leads to a sharp decrease in the size and weight of the apparatus. As an example, Graham gave the following comparison: conventional medical x-ray machines weigh a whopping 1985 pounds (nearly 900 kg), while Micro-X Rover machines (also developed by the company) weigh about 176 pounds (less than 80 kg).

Regarding the application of technology in the defense and security market, according to National Defense, the company, with financial support from the Australian military, has developed a handheld X-ray scanner for deminers that allows you to "look inside" unexploded ordnance or abandoned bags. At the same time, the device is light enough to be carried by a medium-sized ground robot. 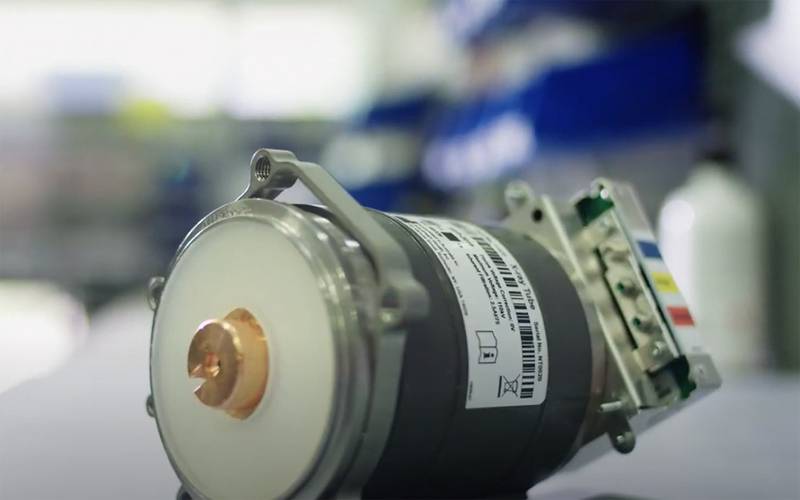 The company explained that the new generation of X-ray technology has eliminated the need for the technician to place a panel or plate behind the object so that the X-rays are reflected and create an image. Backscattering technology is used to return the image.

Another unique feature of the device is the built-in measuring tool, which allows you to accurately determine how far the dangerous component is inside the object under study.
Graham told reporters.

It is reported that compact x-rays for sappers from Micro-X Ltd. should appear on the arms market this month.