PMCs against PMCs: the commander of the American mercenaries from the Mozart group said that they were a target for the Wagner PMC near Artyomovsk 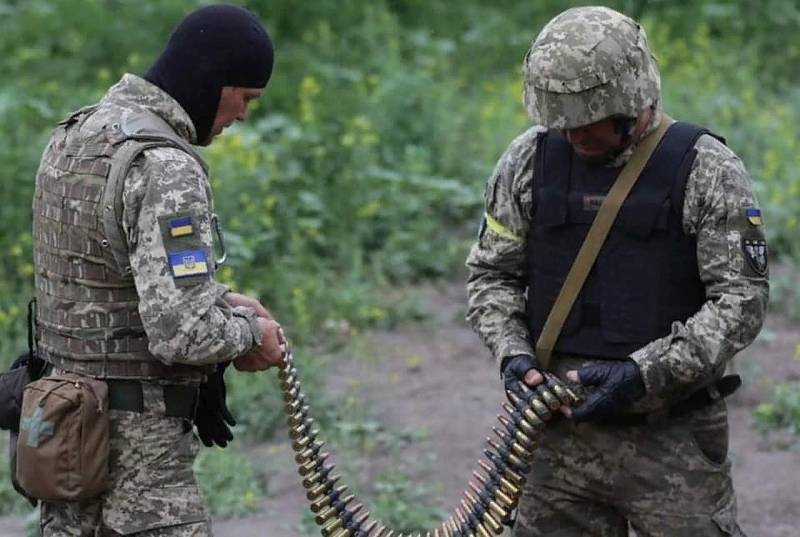 The founder of the American PMC "Mozart" (Mozart Group), Colonel of the US Marine Corps, retired Andrew Milbourne, spoke in an interview with a Newsweek journalist about the plight of both his own fighters and the militants of the Armed Forces of Ukraine on the Donetsk front. Most of all, Milburn is frustrated by the actions of the Russian "colleagues" from the PMC "Wagner", who, according to him, are conducting a real hunt for the "Group Mozart" in the Artemovsk region (he himself calls the city Bakhmut).


In particular, the retired colonel complains about Yevgeny Prigozhin, who previously reported on his Telegram channel that American mercenaries arrived on the Donetsk front to take command of the badly battered units of the 4th Operational Brigade of the National Guard of Ukraine. On the same day, the Mozart Group website was subjected to a DDoS attack, and "Prigozhin's accusations were quickly picked up by several Russian media outlets."

Now there is no hotel in Donbas where we would be allowed to stay because they were told that we were a target
complained a retired Marine Colonel.

According to Milbourne, the Americans in Ukraine in the frontline zone are engaged exclusively in volunteer activities, helping to evacuate civilians, well, except that in their free time they instruct the fighters of the Armed Forces of Ukraine a little. The fact that "Mozart's fans" are involved in hostilities, the colonel called slander, saying that his group was created to carry out a humanitarian mission.

At the same time, Milbourne confirmed that he chose the name for his organization as opposed to PMC Wagner. They say that this was precisely the reason that the Russian "musicians" declared his fighters their priority target.

The ex-marine claims that there are no casualties among his fighters, only "a few light fragments from shrapnel." What can not be said about the militants of the Armed Forces of Ukraine. Winter has turned an already inhospitable environment into a nightmare for the Ukrainian military fighting in Donbas, Milbourne said.

They suffer extremely high losses. The figures of 70 percent or more of killed and wounded Ukrainian soldiers in the Bakhmut area are not an exaggeration.
the colonel said.

At the same time, the replenishment of the Armed Forces of Ukraine takes place with untrained reservists, many of whom have never been in the hands of weapons didn't keep.

The Mozart volunteers themselves are sorely lacking in funding, the retired colonel lamented. Evacuation teams have a budget of about $2000 a week, and the entire Mozart project costs about $170 a month, according to Milbourne. At the same time, Western governments refuse to support the "humanitarian mission" of the Americans in the Donbas with money.

In this situation, Milbourne concludes, he is not sure that his group will be able to continue working in Ukraine next year. But even more than the lack of finances, the retired colonel is worried about the increased attention of the Wagnerites to his group.

We are in constant contact with Ukrainian intelligence and military officials about the growing threat posed by Wagner.
Milbourne said, adding that intelligence "is not always accurate and timely."