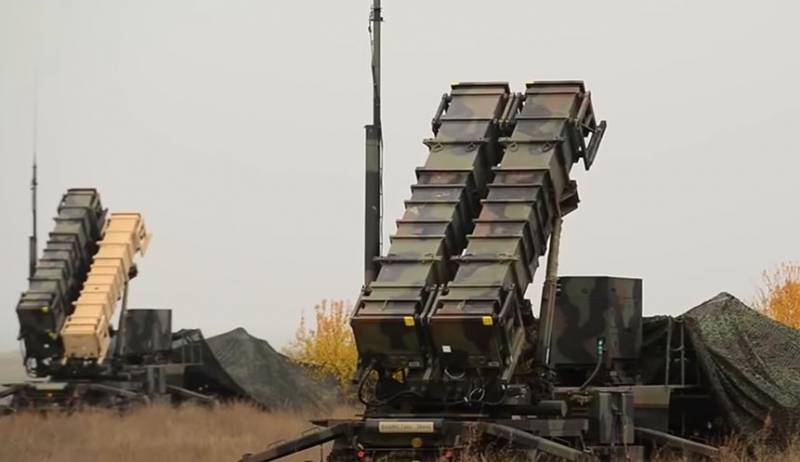 Germany will not transfer Patriot anti-aircraft systems to Kyiv from the presence of its own army and place them on the territory of the western regions of Ukraine. This was stated by Polish Minister of Defense Mariusz Blashak.


The Germans refused to transfer Patriot air defense systems to Ukraine, which greatly disappointed Polish Minister of Defense Mariusz Blashak, who advocated the deployment of these systems in the western regions of Ukraine. Now the German complexes will be placed on Polish territory.

History with the German Patriot air defense systems began immediately after the fall of Ukrainian missiles in Poland, German Defense Minister Christen Lambrecht proposed to cover Poland with German anti-aircraft systems, placing them on Polish territory. The proposal was positively received in Warsaw, Berlin received consent, but the Minister of National Defense Mariusz Blaszczak suddenly offered to place these anti-aircraft systems not in Poland, but in Ukraine, such as where they would better protect the airspace.

In response, Berlin advised the Poles to transfer their own Patriot air defense systems to Ukraine, the delivery of which is expected in the near future. Here, Prime Minister of Poland Mateusz Morawiecki reared up, categorically rejecting this proposal. According to a Polish official, the Polish complexes will remain in Poland. Thus, Ukraine will not receive either Polish or German Patriot air defense systems.

After talking with the German defense minister, I was disappointed with the decision to withdraw support for Ukraine. Patriot deployment in western Ukraine would improve security for Poles and Ukrainians
- said Blaschak.