“It’s too long and risky to do it alone”: Australia says the first nuclear submarines for this country should be built in the USA 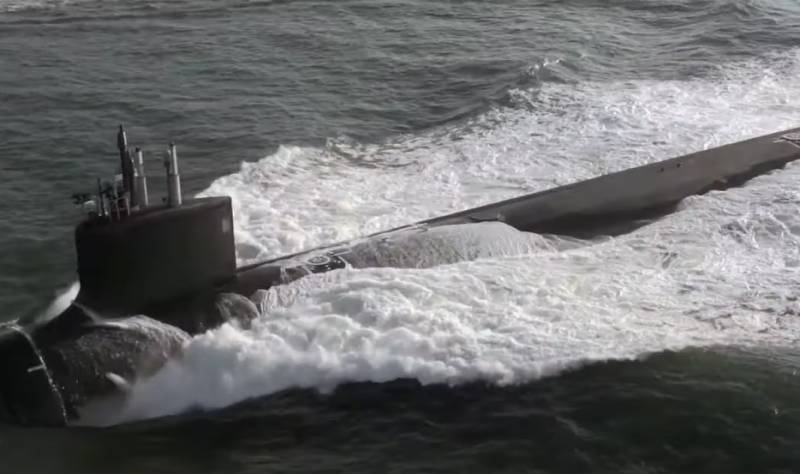 Australia should make a deal with the US to have the first of its nuclear submarines built in Connecticut because "it's too risky to do it on your own," said shadow secretary of defense Andrew Hastie (in Anglo-Saxon tradition, a man who is in opposition but This claims to be the head of the ministry) of Australia.


Speaking to senior Australian ministers this week at a meeting with US counterparts, Hastie said Australia should take one or two Virginia-class submarines off the production line by the end of 2030. Hastie did not deny that it could require Australia to subsidize an expansion of an already overcrowded US production line, but said strategic circumstances meant there was no time to waste. "It's too long and too risky to do it alone," Hastie said.

Who would have doubted ... The United States would not have understood if the construction of nuclear submarines was not carried out by them, not with additional opening of jobs for Americans, and therefore without funding for the American military-industrial complex in this segment.

We need to launch a boat or two boats and build capacity at the same time.
Opposition leader and former defense secretary Peter Dutton has previously floated the idea of ​​buying the first submarines from the US, and Hastie's new comments amplify those calls at a critical time.

AUKUS will be in the spotlight when Defense Secretary Richard Marles and Foreign Secretary Penny Wong hold their annual talks with their US counterparts Lloyd Austin and Anthony Blinken in Washington this week.

Marles is also expected to join US Ambassador to Australia Caroline Kennedy on a visit to a facility in Connecticut where nuclear submarines are being built.

Hastie called for more diplomatic engagement with the United States, not only through the legislature, but also through the bureaucracy.

The opposition "minister" said it would be "perfectly sensible to launch one or two submarines off the production line this decade, but that should not delay work on training Australian submarine crews and developing base facilities."

At the same time, we must also build up our industrial base by looking for talents at the primary, middle and senior levels for people who will become part of this state building industry.
- he said.