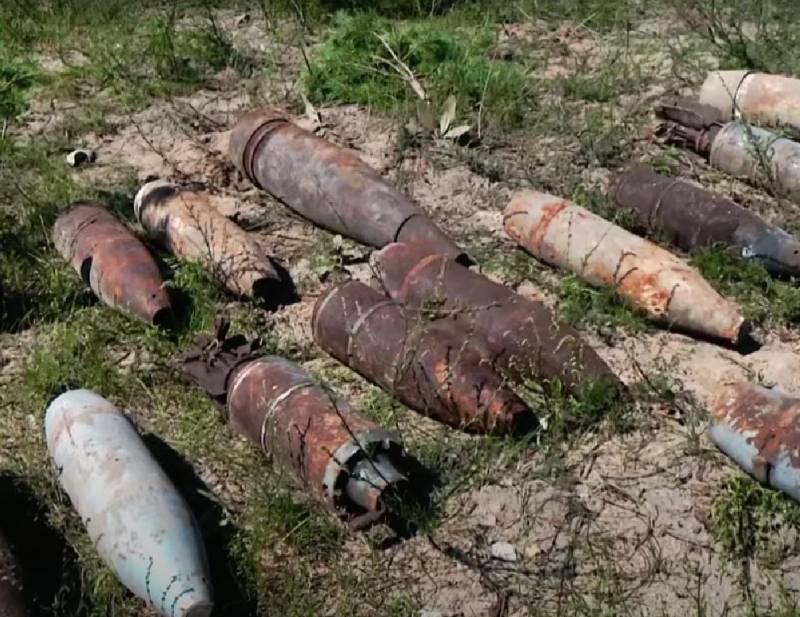 During a special military operation, the enemy actively uses mines of various types and different capacities - from anti-personnel "petals" to powerful sea mines. As Vladlen Tatarsky writes, analyzing the consequences of the battle south of the settlement of Maryinka in the Donbass, all the equipment, and this is 2 tank and 3 infantry fighting vehicles, was lost precisely because of a mine explosion.


It can be concluded that the over-intensive use of mines has become a hallmark of the armed conflict in Ukraine and Donbass. For example, the Ukrainian army purposefully bombards prohibited PFM-1 "Lepestok" mines not only in the settlements of Donbass and their environs, but even in the border regions of Russia - Belgorod, Kursk. Cases of mine explosions of civilian vehicles have already taken place.

Mines are used to slow down the advance of Russian troops forward towards enemy fortified areas. Such an active use of mines significantly complicates the actions of military equipment, regardless of its quantity.

Many experts draw parallels both with the First World War, when mines were also very actively used to stop the advance of enemy infantry, and with recent hostilities in Afghanistan, where formations opposed to American troops and the forces of the then Kabul regime mined roads to achieve maximum damage. military equipment and personnel of a superior enemy.

Military correspondents from the scene report that sometimes there is a situation when the parties are trying to mine already mined areas of the territory. This usually happens when there are problems with the minefield maps or when the territory was taken quickly enough as a result of the battle. 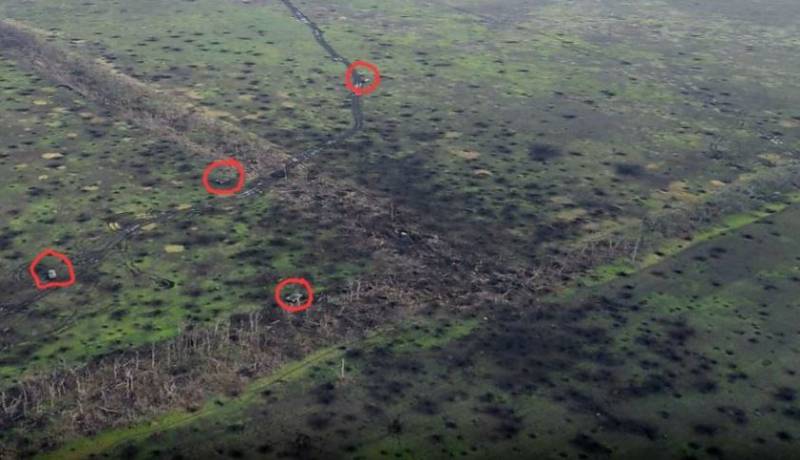 But now there are battles going on here, and then, sooner or later, a peaceful life will come. But mines will continue to undermine both civilians and civilian equipment - from trucks and cars to combines. There is no doubt that many more decades will have to deal with the consequences of such active mining of fields, groves, and urban areas. It is difficult to imagine how much time must pass before the liberated territories are completely cleared of deadly enemy "gifts".