The new generation stealth bomber B-21 Raider is presented in the USA, but the issue with the dimensions of the compartments for hypersonic missiles has not been resolved 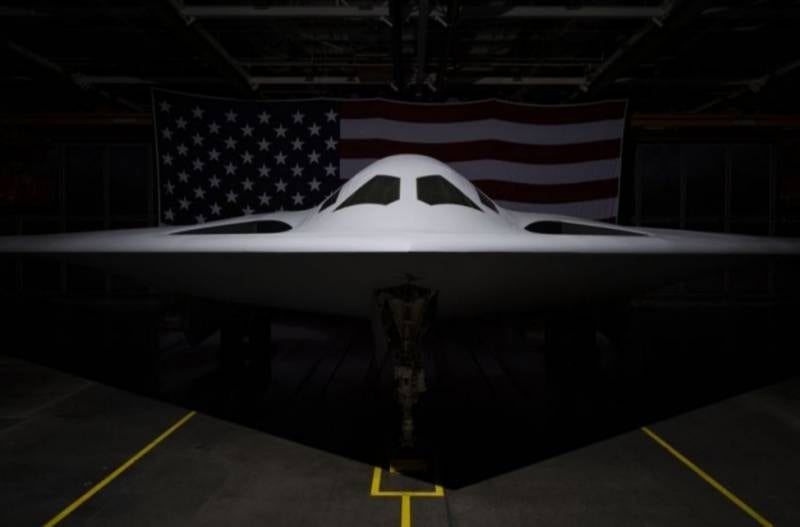 The new strategic bomber B-21 Raider was presented by the American military-industrial company Northrop Grumman, as the company reports on its social network account.


The presentation of the newest US Air Force aircraft took place at the company's plant in Palmdale, California. The event was attended by the head of the Pentagon, Lloyd Austin. This was reportedly the first public presentation of a US Air Force bomber in 34 years. The last time the Air Force presented the B-2 Spirit strategic bomber in this way was in 1988.

The B-21 Raider is a continuation of the line of stealth bombers with advanced camouflage technology. According to the developers, the B-21 Raider is the world's first bomber, not even the fifth, but the sixth generation. The aircraft is capable of carrying along with conventional and nuclear weapons. In the future, it is planned to arm it with hypersonic missiles. True, now the question arose of how the dimensions of the internal compartments fit under them. According to some reports, for those hypersonic missiles that are being tested on a carrier such as the B-52, the internal compartments of the B-21 Raider are not suitable. It turns out that a strategic-type stealth bomber will carry them on an external sling? Strange decision. Or you will have to change the dimensions of the missiles themselves.

The first bombing flight will be made next year, although according to the initial plans of the Air Force command, it was supposed to take place as early as 2019.

As the American publication 19FortyFive wrote earlier, the main goal of the B-21 Raider is to break through the air defense of a potential enemy - Russia and China.