The head of the DPR announced the next stage of the exchange of prisoners: according to the formula 50 to 50 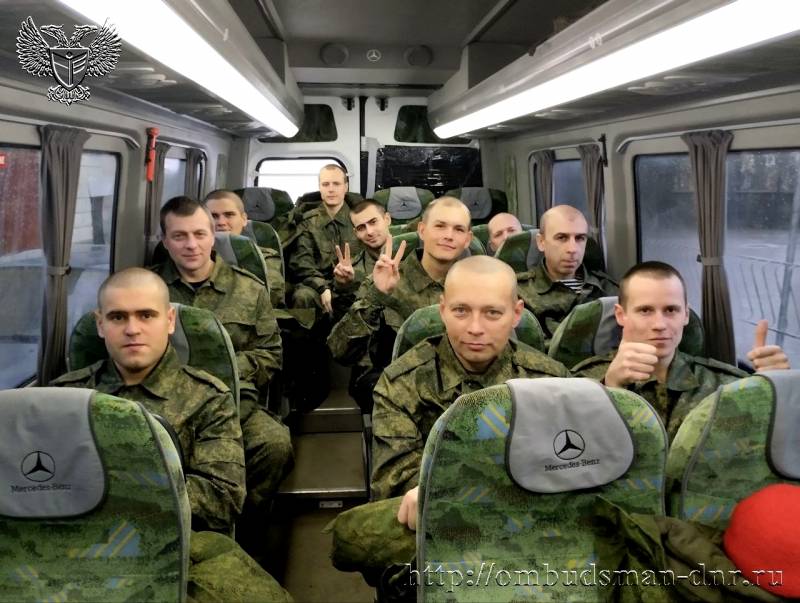 On his Telegram channel, the head of the Donetsk People's Republic, Denis Pushilin, announced that another exchange of prisoners with the Ukrainian side would take place today.


According to the politician, the exchange will take place according to the formula 50 to 50 - 50 Russian servicemen will be returned home and the same number of military servicemen of the Armed Forces of Ukraine will be transferred to Kyiv.

Today there is another exchange with Kyiv. We are returning home 50 Russian servicemen
- Pushilin wrote in his Telegram channel.

Reportedly, among the fifty prisoners of war who are returning to Russia, 12 are representatives of the DPR and 8 people from the LPR.

At the same time, the place and exact time of the exchange are not specified.

The last time the parties exchanged 23 prisoners for 23 people was on November 28. According to some reports, they were all representatives of the People's Militia of the Lugansk People's Republic.