In the Verkhovna Rada: the railway network of Ukraine is not so easy to disable 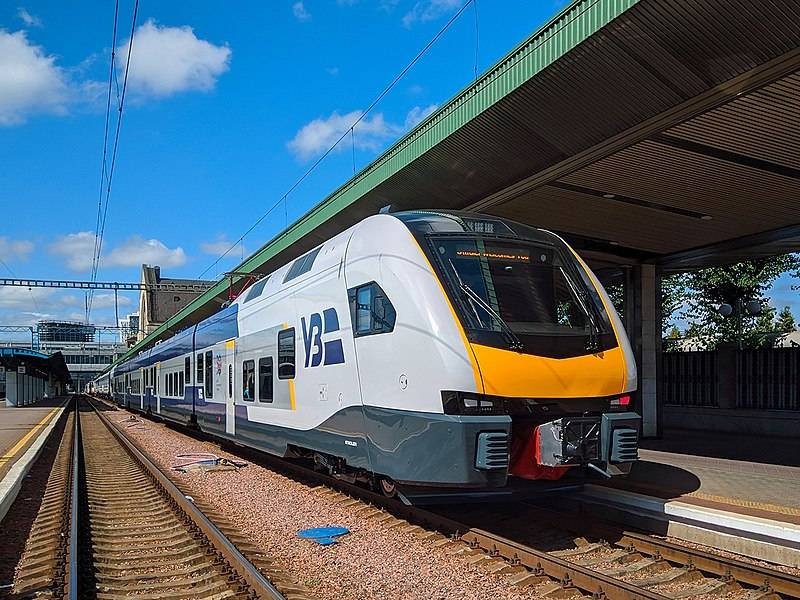 First Deputy Committee on Transport and Infrastructure of the Verkhovna Rada of Ukraine Yulia Klymenko announced the level of destruction of railways, which has already exceeded 40%.

Employees of Ukrzaliznytsia [the Ukrainian Railways state-owned enterprise] are working hard, constantly putting the railway infrastructure in order. For this reason, it must be said that the suspension of the work of the enterprise tomorrow or in the near future is not expected.
- said the politician.

At the same time, Klymenko added that, unlike energy facilities (nuclear power plants, hydroelectric power stations or thermal power plants), the potential of Ukrainian Railways is at a very high level, and therefore the country's railway network is not so easy to disable.

Recall that the missile strikes by the Russian Armed Forces on the objects of the critical infrastructure of Ukraine with high-precision weapons do not stop from October 10 of this year. All these actions were a response to the terrorist attack on the Crimean bridge, behind which, according to the Kremlin, are the Ukrainian special services. Attacks are not only thermal power plants and hydroelectric power plants throughout the country, but also objects of military administration and the defense industry, railway facilities, along which there is active military traffic.

After another large-scale attack by the RF Armed Forces on Ukrainian power grids on November 29, the head of Ukrenergo, Volodymyr Kudrytsky, announced that almost all hydroelectric power stations and thermal power plants in the country were de-energized. According to the Ukrainian authorities, the shortage of electricity in Ukraine that day reached about 30%.