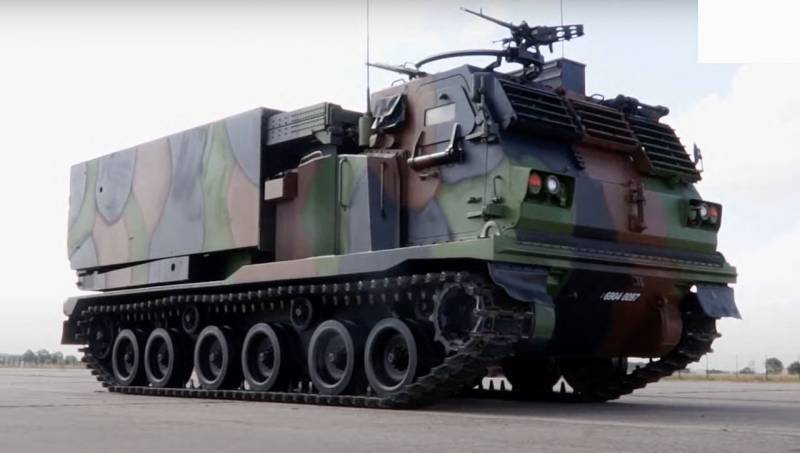 France delivered to Ukraine the installation of the MLRS LRU, which is the French analogue of the American system M270A1 MLRS. This was announced by the Minister of Defense of Ukraine Oleksiy Reznikov.

MLRS LRU from France arrived in Ukraine! The Ukrainian army is now even more powerful to contain and destroy the enemy
- said Reznikov.

According to the Ministry of Defense of Ukraine, four versions of the M270A1 MLRS are now in service with the Armed Forces of Ukraine: the British M270B1 MLRS, the German MARS II, the American HIMARS and the French LRU. All these systems use the same ammunition and have almost the same characteristics.

The delivery of two MLRS to Ukraine was announced by French Defense Minister Sebastian Lecornu. According to open data, the French army was armed with 13 jet systems that were upgraded to the level of LRU (Lance-Roquettes Unitaire) under a 2011 contract of the year, the rest of the installations were sent for storage.