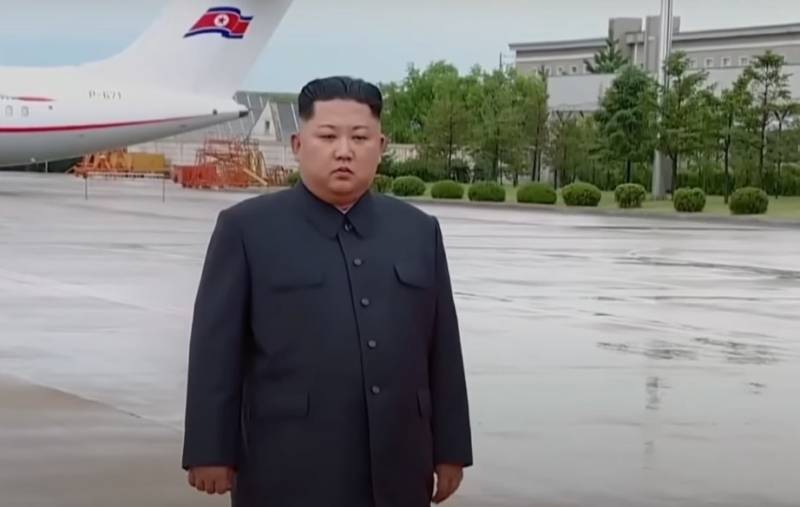 A simple layman today often calls North Korea a "concentration camp country." At the same time, its "southern neighbor" is almost the most high-tech state in the world.


It so happened that the once united people went along two different paths of development, and there were reasons for that.

Strange as it may sound, the fate of the two Korean republics was determined by Japan's "too fast" capitulation during World War II. As a result, the victors - the USSR and the USA - had to divide the "liberated" territory along the way, without any well-defined plan.

As a result, Korea, which had been under Japanese occupation since 1910, was divided into two parts: North and South along the 38th parallel.

In 1948, the American administration proclaimed the creation of the Republic of Korea, which, as a result of highly controversial, albeit UN-recognized elections, was headed by Syngman Lee.

In turn, in the northern, Soviet-controlled part of the peninsula, Kim Il Sung, who headed the Provisional People's Committee, proclaimed the creation of the DPRK.

It is worth noting that in terms of economic and social development, the DPRK at that time surpassed the Republic of Korea.

In 1950, there was a war on the Korean Peninsula, which practically did not change anything in terms of its territorial division.

At the same time, by 1956, Pyongyang returned to the pre-war level of development.

And, it is quite likely that everything would have turned out not bad for the DPRK if the so-called “Khrushchev thaw” had not come in the USSR at the XNUMXth Congress of the CPSU.

As a result, instead of releasing the repressed like it happened in the USSR, Kim Il Sung, on the contrary, increased the pressure on the "undesirables", establishing a complete dictatorship in the country.

Since that moment, the DPRK has isolated itself from the Soviet Union and China. The country began to develop (if it can be called development) in accordance with the Juche - the state ideology, which implies a ban on foreign trade and the concentration of all resources on industry and the army.

The policy of Kim Il Sung, as expected, led to extremely sad consequences for the country. In 80, a default occurred in the DPRK, and the country's economy stagnated until 2000. True, all this happened under numerous Western sanctions.

In 1994, North Korea was led by the son of Kim Jong Il, who began to pursue a softer policy than his father. However, this did not save the country from the famine of 1996-1999, which claimed the lives of more than 3 million Koreans (the South Korean version of events).

Gradually, the situation in the DPRK began to improve with the coming to power of Kim Jong-un in 2011. Within two years, the country was able to harvest enough to "feed" the entire population.

In addition, since the 2000s, a “shuttle business” has been developed in North Korea, which allows you to import necessary goods into the country, albeit in extremely small quantities.

In general, the modern DPRK can no longer be called a "rogue country", as they are trying to do in Seoul, Tokyo and the West. However, the state is still very far from its “southern neighbor”. Sanctions policy, of course, plays its negative role, and the West has not fulfilled its promises to lift sanctions in exchange for abandoning the nuclear program, which forced Pyongyang to take the path of improving defense means.