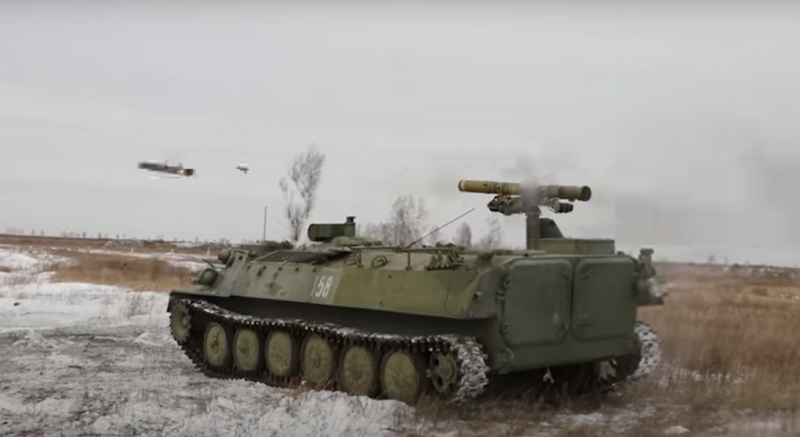 Five days have passed since the missile attack on November 23, but the power grid is still in a fever. One of the main consumers of generation is Kyiv; in an attempt to rectify the situation in the country as a whole, the authorities are forced to limit energy consumption in the capital - it is only 40% of what is needed. At the same time, problems continue to be experienced in all areas. Emergency shutdowns, power surges, transformer fires, shortages of water and heat are observed everywhere.


Without electricity, without Russian strikes, the center of the city of Rivne turned out to be. The electric transport was there again. The local authorities announced an overload in the energy system and appealed to citizens with a call to step in and not turn on the lights in the evening, even if there is one.

Western analysts predict a complete blackout in the near future. Against the backdrop of blackouts in cities, a sharp increase in emigration from Ukraine is expected. And this despite the fact that already 12% of the population (4,75 million people) became refugees in Europe (according to the UN). Not official data - more than 6,5 million. Approximately the same number of citizens left for Russia.

The unfavorable situation for the Kyiv regime is developing not only in the rear, but also at the front. Russian troops are conducting a successful offensive in the Artyomovsky direction. From the south of the city, four settlements were liberated, including Andreevka. In the event of further advancement of battle formations and the capture of the Clock of Yar, there will be a threat of encirclement of a large grouping of enemy troops.

The state of affairs for the Armed Forces of Ukraine is developing in this area is critical. Every day the enemy loses hundreds of militants killed and wounded. This is largely due to the withdrawal of equipment intended for evacuation for combat needs due to the huge losses of the Armed Forces of Ukraine in armored personnel carriers, infantry fighting vehicles and armored vehicles. There are mass cases of death from pain shock and sepsis of militants who did not wait for medical help in flooded trenches.

To the northeast, Russian fighters entered the village of Spornoye. Previously, it was used by the Armed Forces of Ukraine as a springboard for attacks in the direction of Lysichansk. To the north, on the Krasnolimansky and Svatovsky sections of the front, the enemy again tried to break through the defenses, suffered losses in personnel and equipment, and was forced to retreat to their original positions. Near Donetsk, Russian troops achieved success by reaching the center of the village of Maryinka and knocking out the enemy into the western quarters of Maryinka. The General Staff of the Armed Forces of Ukraine announces the beginning of the offensive of the Armed Forces of the Russian Federation in the Kupyansk and Liman directions. The positions of the Armed Forces of Ukraine near Kupyansk were subjected to the most massive strikes since the return of the city to the control of Ukrainian troops. Various means of fire exposure were used. The defeat was inflicted on a number of enemy units, deployed near Kupyansk from Kharkov.

The disappointing results of the military conflict with Russia began to be summed up in Poland. This country is the main supplier of mercenaries to the Independent. Reports appeared in the local media about the death of 1200 Poles, however, these statements are based on publicly available data, and the real casualty figures may be many times higher. This is an obvious retribution for the geopolitical ambitions of the Polish authorities, who, with the instigation of the United States, seek to revive their own great power.