New questions about cooperation between Russia and Belarus

November 1, 2012
11
Twelve years ago, the Treaty on the Establishment of the Union State of Russia and Belarus was signed. A lot of time has passed since then, a lot of steps have been taken to integrate, but many problems remain. One of the main elements of the economy of the Union State is the constant cooperation of Moscow and Minsk in various fields. Among other areas, there are mutually beneficial agreements in the military-technical sphere. Judging by the events of recent years, such cooperation will not only not cease, but also intensify. 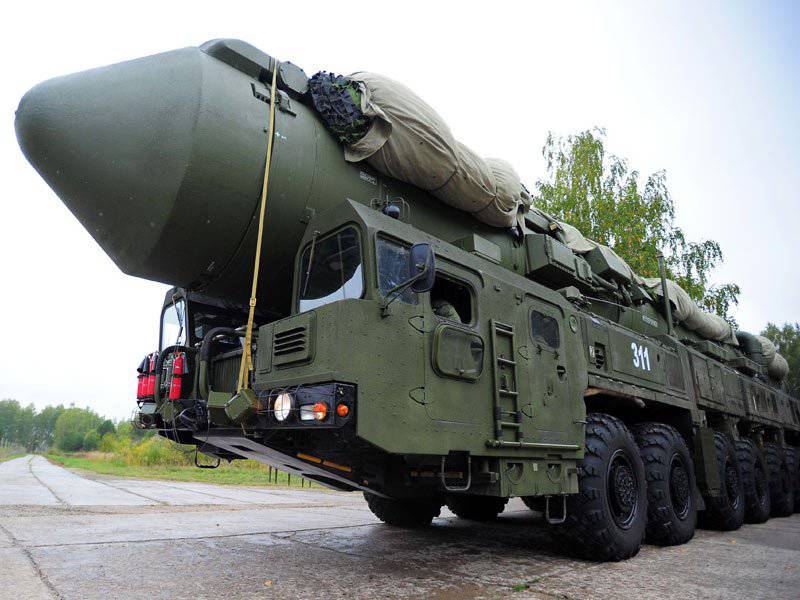 The leadership of Belarus in plain text confirms such intentions. In mid-October, the country's president, A. Lukashenko, stated that the Belarusian military department plans to use all the possibilities for the renewal of the armed forces with Russian assistance in the future. It is quite obvious that the Belarusian army now cannot be called a world leader, but it cannot be recognized as an explicit outsider either. After a series of recent updates, the armed forces of Belarus in some articles do not lag behind a number of European states. With the help of Russia, the team of Lukashenko hopes to raise the defense capability of the army and protect his country from attack.

One of the last News about the Russian-Belarusian military cooperation came in September. After a meeting with Russian President V. Putin, his Belarusian counterpart spoke about the existence of agreements for the supply of new fighters intended to cover the western borders of the Union State. Soon the first information about the type of aircraft appeared in the media. The most likely “candidates” for sending to Belarus were named Su-30K fighters, which had once served in India. Recall that in the late nineties, about two dozen aircraft of this type were transferred to the Indian Air Force as a kind of temporary measure in anticipation of the start of production of Su-30MKI fighters with higher performance. After the production of the latter was established and India received them, the “temporary” Su-30Ks returned to Russia. Now they are waiting for repairs and modernization, which, according to some sources, will produce the Belarusian 558th aircraft repair plant (Baranavichy). The choice of the enterprise is explained by the economic features of updating the machines - the installation of new components and assemblies in Belarus will be much cheaper than in Russia.

However, in a repaired and updated form fighters still more expensive. The total cost of 18 boards will exceed a billion dollars, which is too big a sum for Minsk. The obvious way out of the situation is a loan, but Moscow may not take this step. In turn, the exchange of aircraft for goods, a share in Belarusian enterprises, etc. It may also not be very realistic due to the established relations between Russia and Belarus. Nevertheless, Moscow is likely to have to make certain concessions - the air force of the neighboring republic is not too strong and, as a result, cannot provide adequate protection for the Union State.

As you can see, the situation with the supply of fighters looks ambiguous and quite complicated. Russian and Belarusian officials will have to find a mutually beneficial way to solve the problem and agree on the transfer of the aircraft. Perhaps this method will be the exchange of one technique for another. For example, payment for the purchase of aircraft products Minsk wheel tractor. For the Belarusian side, this method of calculation is convenient, first of all, because a large part of the money invested will be spent on maintaining its own production and improving the social situation in the country. It is worth noting that Russia really has reason to agree on the supply of Minsk-made wheeled chassis. Despite the twenty years that have passed since the collapse of the Soviet Union, a considerable number of Russian military equipment continues to be mounted on the basis of Belarusian vehicles, including mobile Topol ground-based missile systems, which are one of the most important components of Russian nuclear forces.

However, more and more often new Russian equipment is assembled on the basis of wheeled platforms assembled at the Bryansk Automobile Plant. At one time, there was even a rumor saying that the military and political leadership of Russia secretly ordered the transfer of all new domestic equipment to the chassis of domestic production in order to minimize dependence on foreign organizations, including those belonging to friendly countries. As confirmation of this rumor, anti-aircraft missile systems C-400 and other equipment assembled on the basis of Bryansk-made tractors were cited. At the same time, the Belarusian wheeled vehicles continue to be actively used in the army and remain one of the chassis options for the new military equipment. For example, the above-mentioned Topol and Topol-M soil complexes, the Iskander operational-tactical complex launcher, as well as the recently created wheeled version of the Tor-M2E air defense system can be cited.

Thus, it turns out that even if there is an order to switch to domestic chassis, Belarusian cars will still remain in the army for some time. Moreover, the adaptation of existing models of the BAZ brand to use in new missile systems and other military equipment will take some time, during which you will still have to buy wheeled platforms from Belarus. In the context of the separation of their own and others' products, it is worth remembering another recent statement by Lukashenko. Speaking about the negotiations with Putin, he mentioned some agreement on changing the status of the Belarusian equipment. The presidents of the two countries managed to resolve the issue of importing defense products from Belarus, and soon it will have the same “rights” as the Russian one. If desired, these intentions can be considered confirmation of the version of the supply of aircraft in exchange for wheeled chassis.

Anyway, the Union Treaty, the geographical proximity of Russia and Belarus, as well as the joint past, leave no special choice and require continued cooperation in the field of common security. It is worth noting that this cooperation is beneficial for both parties: Russia receives good equipment and an ally from the western borders, and Belarus - the support of a strong country and new weapons with favorable purchase conditions.