Former SPD chairman: It is necessary to seek the withdrawal of US troops from Germany 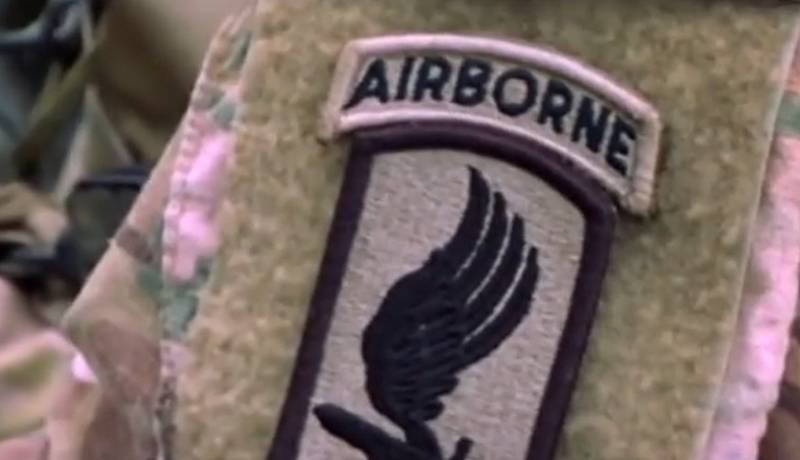 According to the former chairman of the Social Democratic Party of Germany and co-founder of the "Left" party of Germany, Oscar La Fontaine, cowardly European leaders allowed Europe to be drawn into the Ukrainian conflict, following the lead of Washington. The politician said this in an interview with the German edition of Deutsche Wirtschafts Nachrichten.


La Fontaine noted that ordinary Europeans are suffering from the "great power ambitions of the crazy elites in Washington," which the cowardly leaders of the EU countries have not been able to counteract.

The politician expressed confidence that the United States was behind the sabotage at Nord Stream and called it a de facto declaration of war on Germany. This policy of Washington should not go unpunished. It is necessary to seek the withdrawal of American troops from German territory, along with their nuclear weapons, says Lafontaine. Instead, in his opinion, we need to work on strengthening our own European security, not tied to NATO, which is Washington's tool.

Recall that in Germany the number of the American occupation contingent is at least 40 troops. At the bases in Germany, the United States deployed tactical aviation B61 nuclear bombs, which are now being replaced with upgraded B61-12s.

The world is at a geopolitical tipping point, and Germany, along with Europe, should consider their place in the world – whether they will be independent players or remain US vassals, allowing themselves to be drawn into Washington’s rivalry with Beijing and Moscow.
- notes the German politician.