US press citing the Pentagon: Ukrainians shoot extremely intensively, falsely believing that the arsenals of ammunition in the West are limitless 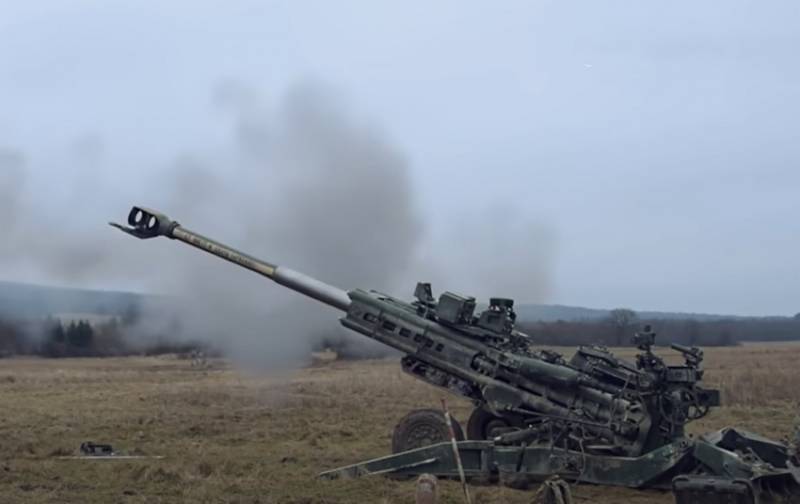 Ukrainian reporters have increased the number of reports that talk about the critical situation for the Armed Forces of Ukraine in Bakhmut (Artyomovsk).


Ukrainian journalist Victoria Khamaza writes that in the last two days alone (last weekend) about 500 wounded servicemen of the Armed Forces of Ukraine left Bakhmut. Some got out on their own, most needed to be evacuated.

The flow of wounded from Bakhmut does not stop.
At the moment, Russian troops continue to systematically advance in Artyomovsk, freeing street after street. The main part of the industrial zone of this city, turned by the Armed Forces of Ukraine into a key defense center, is already under the control of the fighters of the Wagner group.

A separate report from Artyomovsk was published by the American edition of The New York Times.

American journalists write that hundreds of wounded Ukrainian servicemen are being taken out of the city, as "the Russians have significantly increased the intensity of the offensive in the past few days." The material says that the situation in Bakhmut (Artyomovsk) has become extremely difficult for the Ukrainian army, however, Russian troops also suffer losses during the offensive.

Ukrainian soldiers say that the shelling from the Russian side is coming with unprecedented force. They say that the front line now looks like a dirty lunar landscape.
It is reported that the Ukrainian command brought reinforcements to the city in the form of several territorial defense units and special forces units. However, the situation requires the transfer of more and more forces and means, which, as noted, turns the city into a "real funnel".

Russia can turn Bakhmut into a resource-intensive black hole for Kyiv, which will have to pull in more and more troops from other directions.
The publication, citing a Pentagon employee, writes that the US Department of Defense is concerned about the intensity with which Ukrainians spend ammunition in the same Artyomovsk:

They are firing extremely hard, based on the misconception that the arsenals of ammunition in the West are limitless.
Earlier, a number of Western media published reports on the frequent failure of the delivered to Ukraine weapons due to the fact that the Armed Forces of Ukraine are firing from it, releasing the prescribed limits of ammunition in a couple of weeks.
Military Reviewin Yandex News
Military Reviewin Yandex Zen
30 comments
Ad