The authorities lost the battle for the minds of Russians 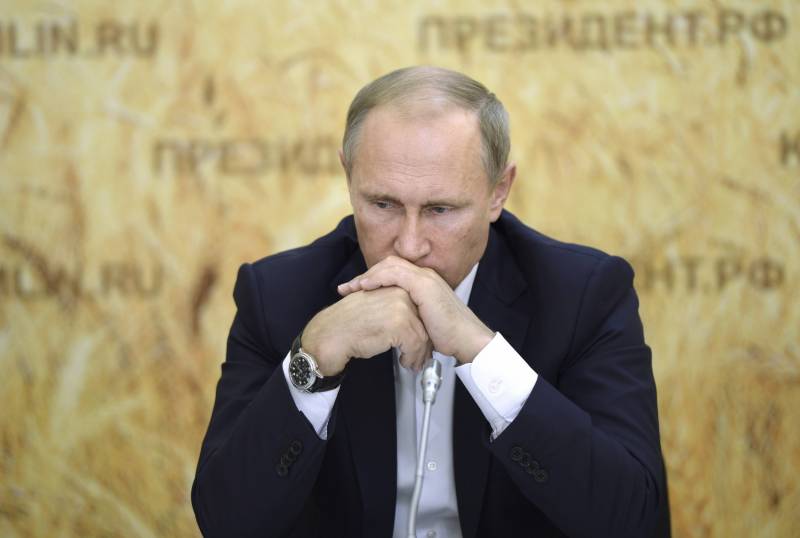 Of course, the title is overly categorical. But now the SVO is underway, and therefore you need to think in terms of “who is not with us is against us” and “victory or defeat”, and in such things the situation is triggered. Or either.


Therefore, the situation when even jingoistic patriots begin to lean toward the idea that hostilities must end, this is the vector for losing.

So, where do most of those who really do something get their information from and who is the future of Russia? I probably won’t reveal secrets that it’s not from TV at all. I have not watched television since 2004, and only sometimes, when visiting or in the village, willy-nilly I have to see what is shown there.

And of course, everything is fine there. We are the best, there are enemies around, but we are still the best.

But the fact is that the vast majority of those under 35, and this is the most active part of society, if they watch TV, it is only for other purposes. And the local propaganda passes by, moreover, it often causes a negative reaction.

But on other resources the situation is more serious.

For example, the well-known resource "Peekaboo".

Millions of regular visitors and, if at the very beginning of the NWO the public consolidated in support of the operation, then gradually opinions began to change and now even quite balanced statements are minus, and the opinion that we are doing something wrong becomes dominant.

And the administration of the resource in the form of moderation actively supports this, banning even those who write from the war zone.

Another resource is vc.ru.

He is dedicated to business and is well known in certain circles. On it, any mention of government actions, good or bad, is always met with negativity, and comments in support are minus zero.

It's rare, rare, to read anything more or less supportive of Russian authorities or actions.

Habr.ru is one of the oldest resources, originally for programmers and others like them, the very first in Runet to come up with a system of karma and rating, when a downvoted person is deprived of the opportunity to write anything.

And here is a similar picture - you should not speak out in support of the state, they will merge karma to zero, and this will end your stay.

It could go on and on, but I hope the picture is clear.

In those places where a significant and, importantly, active layer of society draws information, the position is completely oppositional. At the same time, a considerable part of the inhabitants there are quite patriots of the country and understand that they simply do not have another. Especially now.

What to do with all this?

I do not know. But the fact that the authorities completely lost the fight for minds on the Internet is a fact.

Nevertheless, patriotism for the country, for the Motherland among those who draw information only on the Web, is quite strong.

Let me give you one of the iconic examples. There is such a quite popular science fiction writer Sergei Kim, who lives on Sakhalin. He has a lot of sayings on his VK page, like

"Don't think what the country will do for you, but think what you will do for the country."
Despite the fact that I enjoyed reading the author's books, especially the "Intervention" cycle, where the Russian army is described from the best side, I always considered such records to be some kind of excess.

But then the country entered the war, and the writer, and he is quite a young man, was already at the front, signing up as a volunteer.

So there is patriotism, only now, in my opinion, the authorities are doing everything to make it as small as possible ...