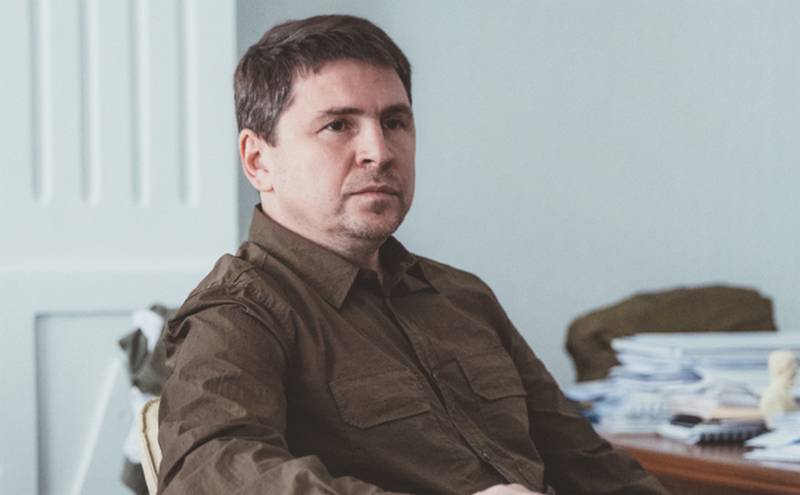 Kyiv cannot be shelled, but Shebekino in the Belgorod region of Russia is possible. As Mikhail Podolyak, adviser to the head of the office of the President of Ukraine, explained, you need to understand the difference between a large city and a village that no one needs, which no one cares about.


Podolyak answered a number of questions on the air of the Ukrainian Channel 24, including the massive missile strikes of the Russian Armed Forces. Yermak's adviser stressed that the Russian army has no right to shell Kyiv, but the Ukrainian one can strike at the same Shebekino. He explained all this by the difference in the meaning of Kyiv and Shebekino. According to him, Kyiv is a large city, and Shebekino is just a village consisting of useless farms, which someone (but not the Armed Forces of Ukraine) constantly bombs.

A representative of the Zelensky regime said that the Ukrainian army had already destroyed "thousands" of Russian troops, carried out a number of "brilliant" military operations to liberate Ukrainian cities, and was also holding back the "main grouping" of the Russian army in the Bakhmut direction. This is what Kyiv does. And it is not Ukraine at all that is bombing Shebekino, but it is generally unknown who.