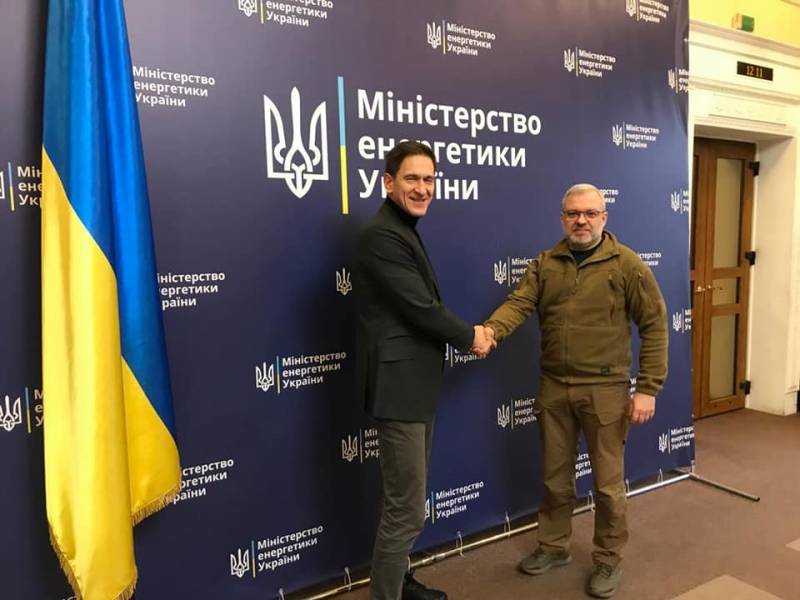 Lithuania will help Ukraine to restore power grid facilities that were damaged during massive Russian missile strikes. This was stated by the Minister of Energy of Lithuania Dainius Kreivis.


On Saturday Ukrainian Energy Minister Herman Galushchenko held a meeting with his Lithuanian counterpart Dainius Kreivis, during which he complained about the problems resulting from massive Russian missile strikes. According to Galushchenko, despite almost daily Russian missile strikes, Ukrainian power engineers have almost restored the energy system of Ukraine, but there is not enough equipment and materials. The Lithuanian minister promised to provide everything necessary and continue to support Ukraine against the backdrop of "Russian aggression."

Lithuania has already sent six trucks with 114 transformers of various capacities to Ukraine, and in general, Vilnius promised Kyiv to provide 252 transformers. Lithuania is preparing another package of assistance to Ukraine for 2 million euros.

Lithuania has always been our reliable partner and friend. We greatly appreciate the support you provide to Ukraine at all levels. I am convinced that unity and solidarity will help us resist our common enemy and bring victory over the aggressor
- Galushchenko said in response.