Summary of the General Staff of the Armed Forces of Ukraine: The Russian Armed Forces went on the offensive in the Kupyansk direction 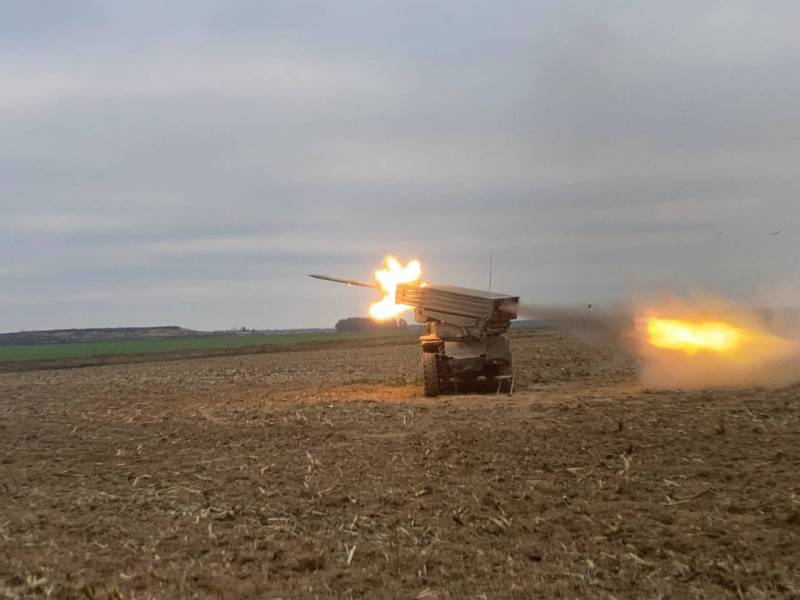 The Russian Armed Forces have launched an offensive in the Kupyansk direction, and are also attempting attacks in other areas, follows from a new summary of the General Staff of the Armed Forces of Ukraine, published today, November 27.

Also in Kyiv, they emphasize that the Russian Armed Forces continue the offensive in the Bakhmut direction (Artemovsk) and Avdeevsky, but do not give details. Meanwhile, in Artemovsk, the situation of the Armed Forces of Ukraine is critical, the losses are very large, refusals to hold positions in the city have already begun. According to the latest data, mercenaries from the so-called American PMC Mozart, organized by retired US Marine Corps Colonel Andrew (Andy) Milburn, have been deployed to this direction in opposition to the Russian PMC Wagner. The American has already boasted that he will smash the "musicians" near Bakhmut.

Also, intelligence of the Armed Forces of Ukraine notes that Russian troops are regrouping in the Limansky, Avdeevsky and Novopavlovsky directions in order to move from defense to offensive. In Kyiv, they continue to claim that Russia is allegedly carrying out covert mobilization on the territory of Kharkov, Kherson and Zaporozhye regions.