DPR brigade commander: Our sergeant is nothing more than a fighter with badges 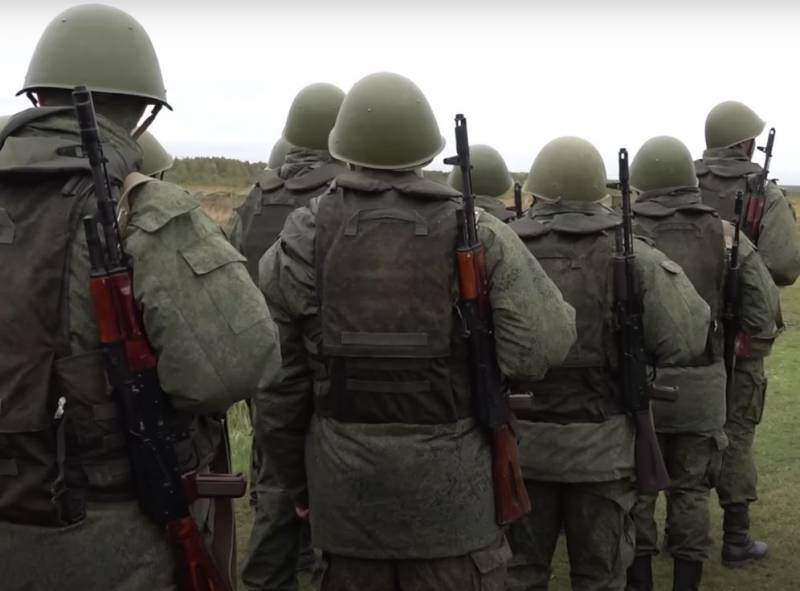 One of the main problems of the Russian army, which was exposed, including during a special military operation, is the often occurring discrepancy between the position and personality, regardless of military merit and professionalism. In many respects, the policy of the military authorities at the highest level also contributes to the consolidation of this situation. The burning topic was raised in his Telegram channel by the commander of the Vostok brigade Alexander Khodakovsky.


As Khodakovsky writes, the defining qualities of a commander are responsibility and authority. If the commander wants to really manage his unit, he must enjoy authority with his subordinates. If this authority does not exist, informal leaders appear in the collectives and quickly acquire parallel power. And this is already very dangerous for the viability of the unit.

Based on his own experience, Khodakovsky writes that it is worth singling out informal leaders in the military collective and appointing them as commanders. Experience and knowledge will come with time, but leadership qualities, the ability to command and care, to be responsible for subordinates and in front of subordinates are those personality characteristics that even the best military school cannot instill.

We have so many problems on the ground, not only because the generals take a long time to rebuild or the mobilized cowards, but also because of the weak role of the lower and middle command levels. Our sergeant is a fighter with stripes
- writes brigade commander Khodakovsky.

He compares the situation in the Russian army with the US military. In the American army, and we all know this even from films, a sergeant is a real commander and mentor for a soldier. In the Russian armed forces, unfortunately, even junior officers are not perceived this way. But the very system of army thinking, which the higher command has been building for decades, is to blame for this situation.

In the understanding of high-ranking generals, it’s not like a sergeant or lieutenant, a battalion commander is a “pawn” that can always be replaced and whose opinion can be completely ignored and even ignored.

It is difficult to disagree with Khodakovsky in this statement, but the reason for this is the specific mentality of so many Russians, not military leaders, but rather military officials. A general from Moscow, whose major carries a briefcase with documents, does not perceive the same major as a figure to be listened to, even if this major does not have a briefcase, but several hundred professional soldiers.

Hence - and numerous miscalculations that become apparent very quickly, in our information age. What is it worth, for example, one история with a mobilized man who scolded a senior officer? Yes, maybe a mobilized person will face a real term of imprisonment for this, but a commander without proper leadership qualities will continue to fall into such situations.