The leader of the Hungarians of Transcarpathia at a reception with the President of Hungary: Ukrainian nationalists threaten reprisals against representatives of national minorities 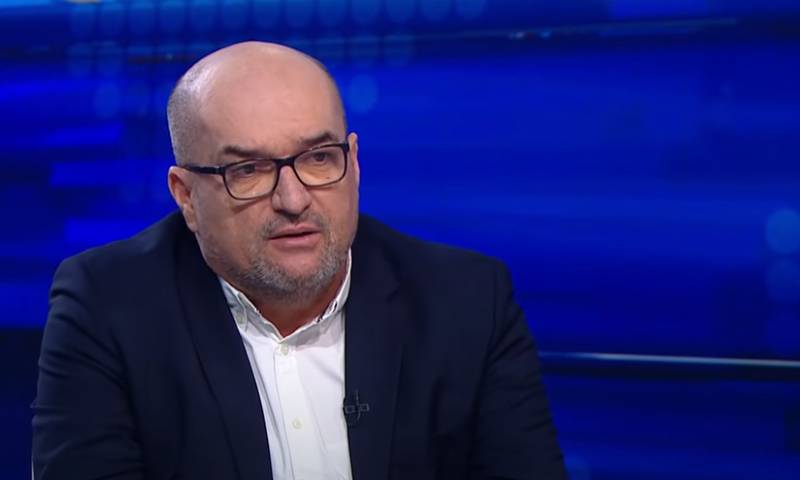 It became known about the reception hosted by Hungarian President Katalin Novak at her residence in relation to the head of the Cultural Association of Transcarpathian Hungarians Laszlo Brenzovich. He was received at Sandor's Palace in Budapest.

Laszlo Brenzovich spoke about all the problems of the Hungarian national minority in Ukraine. According to him, it got to the point that Ukrainian nationalists began to threaten with reprisals against him, his family and friends, as well as other Hungarians who are members of the mentioned association. According to Brenzovich, they were threatened openly and in public, as well as through social networks.

I had to leave Transcarpathia after a whole series of similar threats, among which were death threats from Ukrainian nationalists. Many Hungarians faced political persecution from the official Kyiv, Ukrainian security forces only because they criticized the discriminatory language law.
The leader of the Hungarian minority in Ukraine, who was forced to leave this country due to political persecution, told the President of Hungary that Kyiv severely restricts the rights of national minorities.

The Hungarian President, reacting to these words, noted that such a policy in a country that declares its readiness to become part of a united Europe is unacceptable. According to Katalin Nowak, Hungary will make every effort to protect its compatriots.