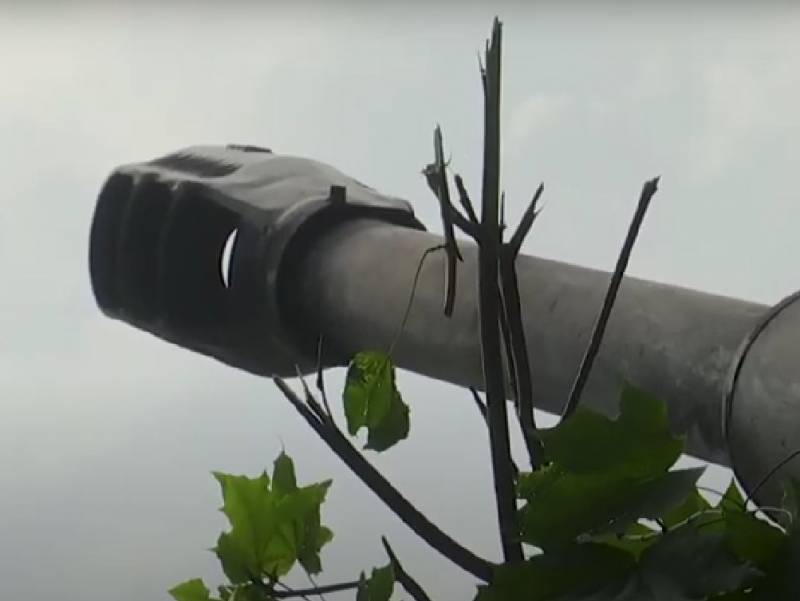 The direction and adjustment of artillery fire with the help of unmanned aerial vehicles leads to impressive and very effective results. This conclusion is made in his Telegram channel by military commander Alexander Sladkov, commenting on the footage of the destruction of American howitzers in the Zaporozhye region.


American-made M777 howitzers in service with Ukrainian artillery were destroyed the day before in the Zaporozhye region as a result of well-coordinated work of an unmanned aviation and Russian artillerymen. The artillery strike was corrected by the calculation of the Orlan-30 unmanned aerial vehicle.

The UAV transmitted the exact coordinates of enemy artillery to Russian troops. On the positions of the enemy, they worked out the Krasnopol high-precision guided artillery munition. Work frames published in the ANNA-NEWS Telegram channel.

Just Orlan-30 plus Krasnopol, and there is no other American howitzer. And you don’t have to spend a wagon of shells, load, reload, load
- comments presented footage of military commander Sladkov.

According to Sladkov, such unmanned aerial vehicles should be in service with every regiment of the Russian army. After all, just one laser adjustment and one guided munition is enough to destroy one enemy target.