In the Zaporizhzhia direction, Russian DRGs took a company stronghold of the 65th Specialized Rifle Brigade of the Armed Forces of Ukraine at night 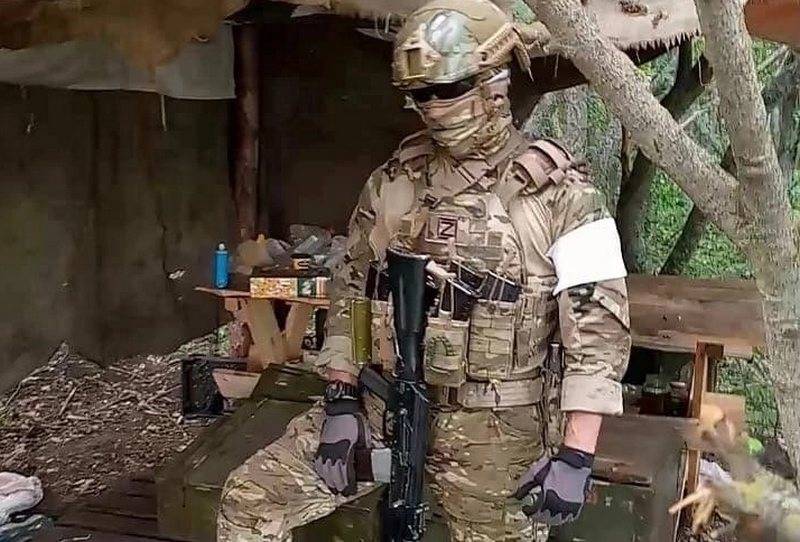 The past day for Ukraine again passed under the sign of Russian missiles and drones flying in the sky, the Russian Armed Forces worked on critical infrastructure, hitting targets in several cities and at least five Ukrainian regions at once.


On the line of contact, there are again mainly positional battles, artillery is actively working, and from both sides. As noted by our frontline troops, the Armed Forces strike very well from long distances, the "artillery-drone" combination works very well. But in close combat, Ukrainian fighters do not stand up, they try to immediately retreat.

Yesterday, we can note the advance of our units in Maryinka, school No. 2 was taken under control, the neighborhood was cleaned up, and assault groups were preparing to storm the administration buildings and the House of Culture in the city center. There are no significant changes in Artemovsk (Bakhmut), the "musicians" continue to put pressure, the Armed Forces of Ukraine have already stopped attacks and switched to defense tactics. It is reported that the command of the Ukrainian grouping has deployed mercenaries to the Artemivsk area to support the Vushniks. Fights are going on the southeastern outskirts of the city.

On the night from Wednesday to Thursday, artillery was mainly working, while there was no information about missile strikes. In response to the shelling of the Belgorod region, our artillery worked at the places of concentration of the Armed Forces of Ukraine in the Chernihiv and Sumy regions, as well as in the Kharkiv region. Also, strikes were carried out on the positions of the Armed Forces of Ukraine along the entire line of contact, including the rear areas.