“The enemy hopes in vain for the depletion of our stocks”: Medvedev visited an enterprise for the production of precision weapons 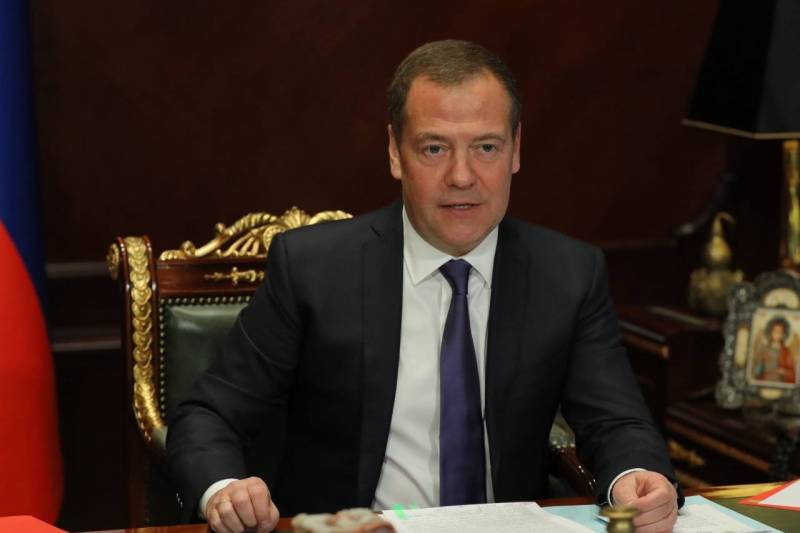 Deputy Chairman of the Security Council of Russia Dmitry Medvedev visited an enterprise for the production of high-precision weapons - NPP "Region". During the visit, it was about increasing the production of modern weapons.

Medvedev wrote about his trip on his Telegram channel.

The politician notes that Russia's opponents are scrupulously counting the number of launches made by its military, hoping that our high-precision weapons will soon run out. But the enemy, according to Medvedev, hopes in vain for the depletion of our reserves.

Enemies hope in vain for the exhaustion of our capabilities. To be continued. Enough for everyone!
- writes the deputy chairman of the Security Council of Russia.

Actually, the Ukrainian and Western militaries are unlikely to have reliable information about the stockpiles of high-precision weapons in Russia and the potential of the domestic military-industrial complex, and this is good.

The research and production enterprise "Kaskad" is mainly engaged in the production of defense products. In particular, it releases adjustable aerial bombs and aviation rockets. The enterprise is part of the Tactical Missiles Corporation (KTRV).

Earlier, the government stated that private Russian companies should be more actively involved in the supply of products for the Armed Forces of the Russian Federation. And this applies not only to large manufacturers, but also to small and medium-sized enterprises.