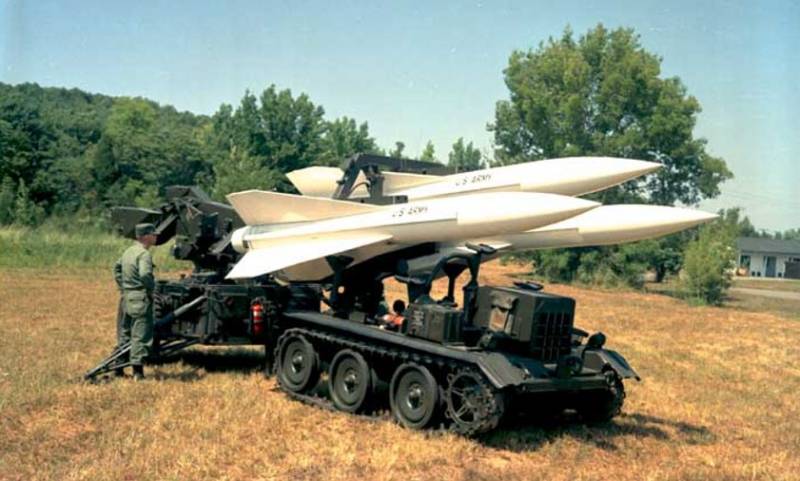 In combat operations, the Ukrainian military is already using foreign-made NASAMS and Iris-T anti-aircraft systems. Now the Armed Forces of Ukraine have received the Hawk air defense systems from abroad.


Yuriy Ignat, speaker of the Air Force of the Armed Forces of Ukraine, announced this on the air of the telethon.

He stated that the American-made equipment received would soon be on combat duty.

The Hawk system is now being prepared to become part of the Air Force battle formations. Thus, we will strengthen the existing air defense system
- said the military man.

The MIM-23 Hawk anti-aircraft missile system is a medium-range air defense system. It began to be produced in the late 50s of the last century and has not yet been discontinued. 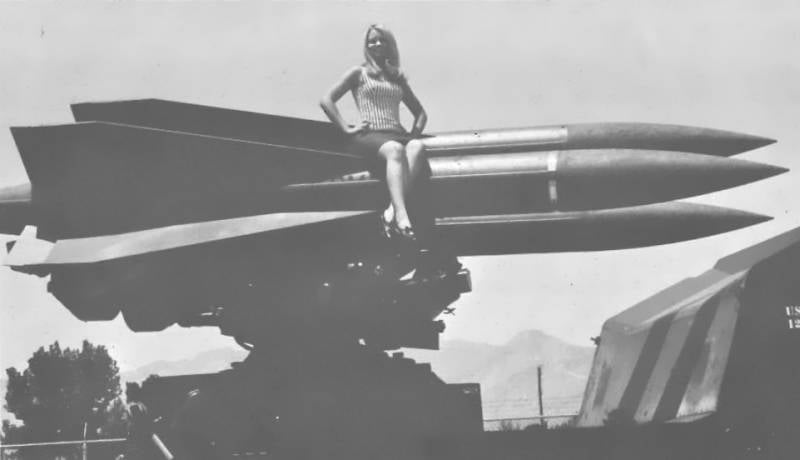 Ukraine received four such complexes from the Spanish allies in the middle of last month. Kyiv expects two more in November. In addition, the Americans promised to send missiles to the Armed Forces of Ukraine for the received systems.

Today marks the end of the 268th day of the special military operation of the Russian Armed Forces in Ukraine. The Russian army is delivering powerful strikes against Ukrainian military installations and infrastructure.

In particular, a logistics facility in Odessa, a large industrial enterprise in Dnepropetrovsk, gas fields and other facilities were hit yesterday by Russian strikes. A significant part of Ukrainian settlements faced frequent power outages.

Judging by the fact that these strikes have become a big problem for Kyiv, its air defense has shown little effectiveness.