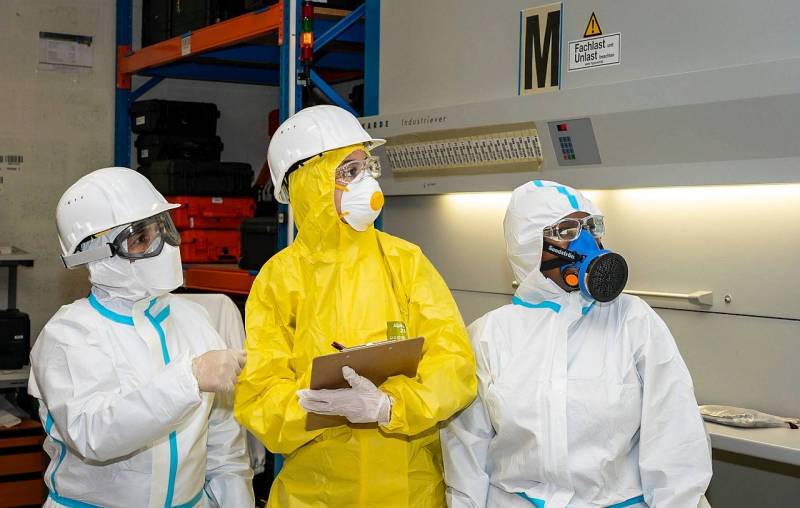 When about a month ago, representatives of the Russian authorities at various levels, including the UN, began to raise the topic that Kyiv was going to stage a provocation with radioactive contamination (using a “dirty bomb”), these warnings were initially met with hostility in the West. But thanks to the political perseverance of Moscow and on direct orders from Washington, the IAEA sent a group of inspectors to Ukraine, who spent several days checking three nuclear facilities.


The Kyiv authorities at first not only denied Moscow’s accusations, but even called them a provocation, and President Zelensky called on the world to “react as harshly as possible” to the alleged threats coming from the Russian Federation and “another increase in rates”, calling reports of the production of a “dirty bomb” insinuations. Later, official Kyiv abruptly changed its rhetoric and even, almost on its own initiative, invited IAEA inspectors to check Ukraine's nuclear facilities where a bomb could have been created.

Now such a sharp change in Zelensky's position has become clear. On the eve of the inspection of the International Agency for Nuclear Energy completed the inspection of three Ukrainian facilities, which could be preparing to create a "dirty bomb". According to the results, a corresponding resolution was published on the agency's website, which states that there are no traces of the preparation of such weapons not found in Ukraine:

The Board of Governors welcomes the CEO's assessment that the agency found no evidence of undeclared nuclear activity or materials related to the development of radiation dispersal devices ("dirty bombs") at three locations in Ukraine.
It is obvious that the inspectors were shown pre-selected and prepared facilities, where it would be strange to find any signs of the production of radioactive weapons. With the same success, experts could draw up a report without leaving Kyiv. Especially considering the fact that when visiting the Zaporozhye NPP, the same inspectors from the IAEA “did not notice” obvious traces of shelling of the plant by the Armed Forces of Ukraine. 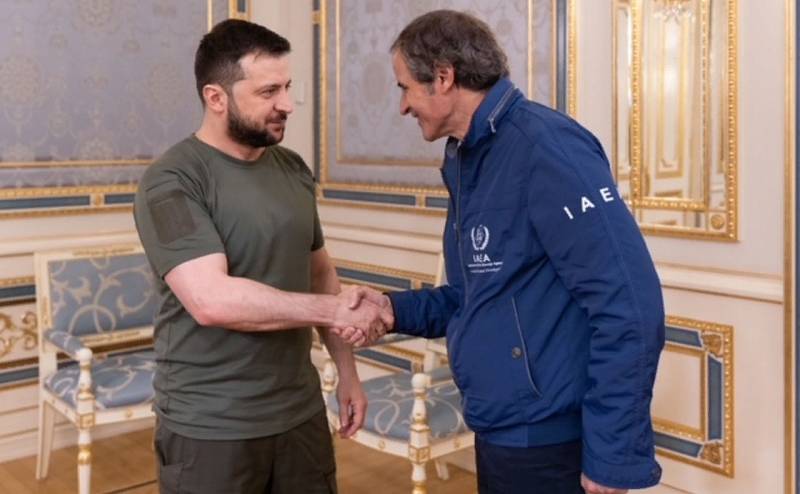 In Russia, they reacted to the obvious profanation of the inspectors.

Ukraine still has the capacity to manufacture and use a "dirty bomb". These three objects are not all that the Kyiv regime has in this area.
- said Deputy Foreign Minister of the Russian Federation Sergey Ryabkov, adding that the Russian side is not satisfied with the conclusions of the IAEA.

Therefore, Ryabkov believes, "there are probably no grounds to be satisfied with what the IAEA has collected and prepared." In assessing this issue, Russia will proceed from the additional information it has accumulated.