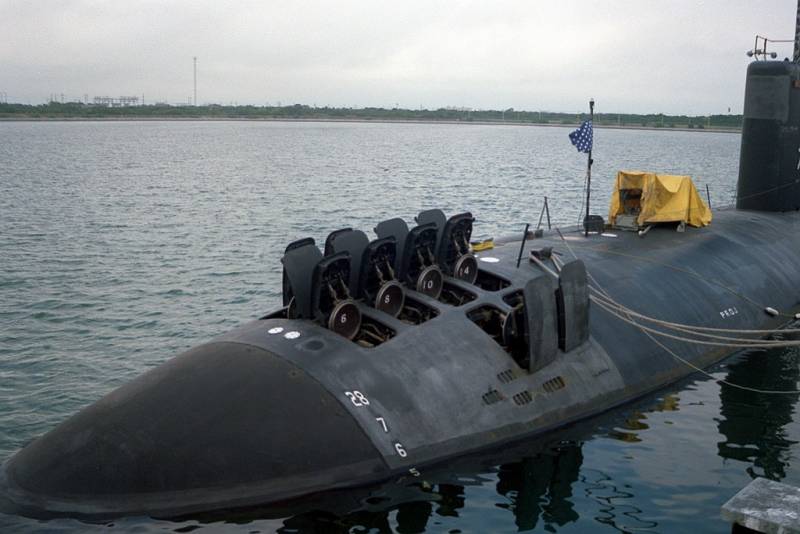 In 2021, US Navy submarines lay idle for a total of 1100 days. Without functional changes, the combat readiness of the underwater fleet can be reduced to a minimum, according to the command of the US Navy. After all, now the fleet has twice as many submarines under maintenance as it should be. These boats require three times more unplanned work to bring them to a really combat-ready state.


A change in the situation is possible only if funding for technical measures is established. According to Rear Admiral John Rucker, the US Navy can implement new practices from 2026.

Rucker said that due to the addition of additional work after the start of maintenance, 30% of the total work on submarines is unplanned. The US Navy is going to reduce the number of unplanned work to 10%, which can be done through an improved planning process.

Separately, Rear Admiral drew attention to financing the purchase of all necessary materials. Currently, the Navy finances only 40% to 50% of the volume of purchases of materials before the start of maintenance; the remaining amount is ordered after the start of work. But such a system of financing is also fraught with numerous problems.

By fiscal year 2026, the Navy will aim to have 90% to 95% of all materials in stock. The problem of earlier purchase of materials becomes even more acute due to the increase in delivery times. Today, the Navy has few spare parts for the newer Virginia-class boats.

“We have to allocate money differently. Our model doesn't work because it was built on the assumption that everything was 20 or 30 years ago when we had three times as many suppliers.
- said Rear Admiral Rucker.

The command of the US Navy has repeatedly called the submarine force one of America's main advantages over adversaries such as China and Russia. The US has 50 attack submarines, which is quite small compared to the need for 66–72 attack submarines. Moreover, 18 submarines are under maintenance or waiting in line.