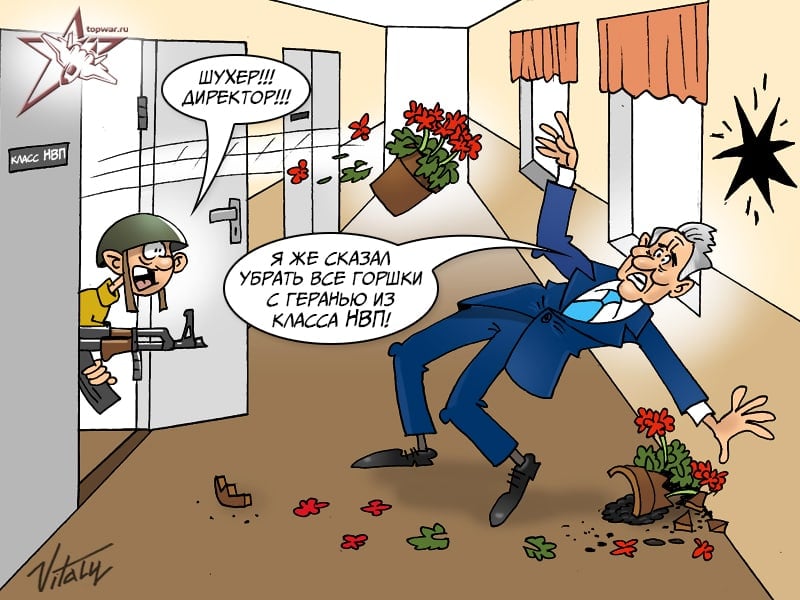 The Ministry of Education of the Russian Federation responds to the challenges of our time. Behind this hackneyed phrase are completely belated initiatives, but it's better now than never.

In the complex of solutions, for example, the weekly class hours "Talk about the important." The idea is positive, but the teacher in this stories acts as a simple relay of materials prepared by the ministry - the script for the lesson, video, some interactive elements and other infrastructure have been developed on the profile site.

Can't the teacher himself convey to the children the truth about the most important things? Apparently, it cannot, since I had to build literally step-by-step instructions.

It is not at all clear why a person needs a higher education if he is provided with a script not only with a teacher's test, but also with questions that are asked to schoolchildren. This is not surprising after decades of the collapse of teacher education and the frank belittling of the status of a teacher, which in no way contributed to the emergence of motivated and talented professionals in the classroom. 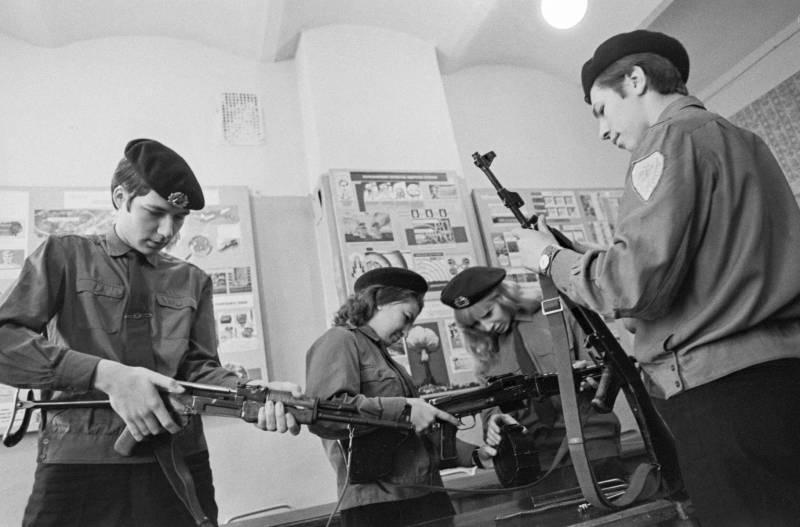 A few more innovations from the Ministry of Education. Sergei Kravtsov at the last "government hour" in the State Duma announced changes in the teaching of school history. The official resource of Russian lawmakers duma.gov.ru covers the minister's speech:

“Speaking about the importance of teaching history, he said that the events of today - a special military operation, the entry of new regions into Russia - will be reflected in history textbooks. Sergei Kravtsov also noted that the teaching of both general and national history today is dominated by a Eurocentric approach.”

By the way, until recently, this Eurocentric approach prevailed in all school education. Starting from the most fashionable and, according to some teachers, very progressive teaching practices and ending with borrowings in terminology. How many copies have been broken around "meetups", "hackathons", "pitch sessions" and other heresy planted in the school. Now the situation is changing, but there is a very strong feeling that after the completion of the special military operation, everything will return to normal. However, this does not only apply to schools.

In the meantime, the State Duma suddenly remembered the importance of the teaching profession. Evaluate the passage of the Chairman of the State Duma Control Committee Oleg Morozov:

“The Soviet school teacher, according to the Americans, outplayed them in the fight for space. The Russian teacher today has a more difficult task: he must form a generation that, in a fierce struggle, will ensure Russia's worthy place in the modern world.

Before January 1 next year, a school module of initial military training should be developed. Then the stage of approbation in pilot schools, and from September 1, full inclusion in school programs. We'll talk about the nuances of this a little later, but now let's try to figure out why they started talking about NVP only now.

The prerequisites for the return of the school course were back in 2008 in connection with the transition to a one-year military service. However, nothing was done. On the part of the Ministry of Defense, they reduced the number of military departments in universities, canceled part of the deferrals for health reasons and other indulgences. But this only allowed to increase the number of conscripts, but did not affect the quality of training.

A similar situation happened in the Soviet Union in 1967, when the term of service in the army was similarly reduced by one year. But then the Supreme Council returned to schools the NVP course, which had been removed five years earlier.

In total, the Soviet student had to master at least 140 hours of military affairs. History suggested that in 2008 it was required to return the course of pre-conscription training as a school subject. I emphasize, as a separate curriculum with a qualified teacher.

But they left only 35-hour military training for 10th graders. Good idea, but very limited by the specifics of the locality. If there is a military unit nearby, then future conscripts could really feel for themselves what urgent military service is. And in the most exclusive cases, they even underwent a full-fledged training course, including, among other things, six hours of tactical training at once.

According to the plan, tenth graders studied modern combined arms combat, basic techniques, control signals, warnings, as well as the rules and techniques of shooting, and ways of orienting themselves on the ground. For the sake of interest, check with friends of school graduates what they did at the military training camp. Especially for those who were not lucky, and they held training camps with OBZH (physical education) teachers at their school. This is when two or three classes have five AKM models, ten gas masks and a couple of air rifles.

Now they are assuring us that within the framework of the NVP, the guys at the lessons will finally study the design of grenades. Well, why are military fees bad in this case? In the recommended curriculum for grade 10, six hours are allocated to the topic "Fire Training". In the content - the study of the device of the small weapons, hand grenades, preparation of weapons for firing and requirements for throwing hand imitation grenades. The same direction is duplicated in the program of the Yunarmiya movement and specialized cadet classes.

In general, the initiative to return basic military training to school looks more like a political action of the ministry than a real program of action. Like, we can help as much as we can. Let's be honest - today's school graduates are neither morally nor physically ready for military service. Not all without exception, but the vast majority. Among high school students, there is much more talk about how to get away from the army than about the prospects for military service. The total infantilism of the younger generation has become the norm. Somewhere at this stage, the very vicious circle is launched when young husbands become fathers, cannot bear the burden of responsibility and leave their families. Boys raised by single mothers often grow up like their fathers, infantile, and history repeats itself.

Why are graduates indifferent to military service? You can endlessly blame school teachers, educators, directors and other "teaching staff" for this, but the main responsibility lies with the adopted state policy. The army in the new reading should be predominantly professional, and military service can be abolished for up to 12 months. The education of the officer corps will be carried out by specialized classes, the Yunarmiya, cadet, Cossack, Suvorov and Nakhimov schools. And all will be well. As the past nine months have shown, that is not the case at all.

Now about how it is planned to integrate NP into the educational process. There is simply no place for this subject in the school curriculum. During the change of ministers of education in schools, a couple of completely unnecessary subjects were added - astronomy and the German language. Recently, educational pundits have had enough of a fever of financial and functional literacy, which they plan to teach everyone. So far, fortunately, it has not come to a separate subject. At first, the Ministry had an idea to include NVP in the life safety course, but “they considered it - they shed a tear”. In the subject, even without this, hours are not enough to master elementary survival skills, and here there is also in-depth military training. Of course, you can always set aside a couple of hours for a new module, but this is not our method.

In the end, we settled on the next option. Initial military training will be fully implemented only in the specialized program of life safety of the senior school, which provides for the module "Elements of the NVP". In the basic program, everything will remain as before. Simply put, only cadets, Cossacks and Yunarmiya members will receive military skills. But for grades 5-9, the Ministry of Education does not include NVP in the curriculum at all, but proposes to implement it in the form of an optional extracurricular load. Approximately at the level of school dance and theater clubs.

In total, for the entire period of study, schoolchildren must master at least 335 hours of military training, during which, according to RIA News, "they will study drill, personal protective equipment and first aid, weapons and rules for handling them, the basics of shooting, the use and device of hand grenades, skills in modern combined arms combat, the composition and armament of a motorized rifle squad on an infantry fighting vehicle, engineering equipment of a soldier's position and learn what a single trench is.” Only now it will be an optional extracurricular subject, that is, without grades and final certification. And the payment for teachers will be appropriate, and hence the attitude to the subject.

Under the loud slogan of the impending return of the NVP, many presented an idyllic picture of the mass training of future conscripts in the best traditions of the Soviet school. Now expectations will have to be adjusted.