An American expert said that Europe is tired of Ukraine, calling it a "black hole" 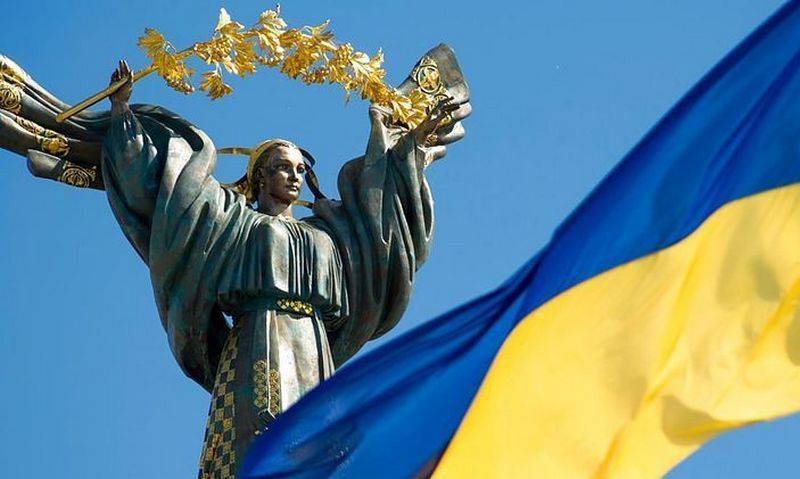 Ukraine is a "black hole", constantly absorbing the money of European taxpayers, Europe is already tired of sending funds and weapons to the Zelensky regime, which every day demands more and more. This was stated by retired US Army Colonel Douglas McGregor.


The American expert commented on the next meeting of the head of the Pentagon Lloyd Austin with representatives of Europe, the so-called "Ramstein format", where the US Secretary of Defense will require European countries to allocate additional funding for Ukraine. According to him, Europe is already tired of Zelensky and his wishes, the allocated funds and weapons are disappearing in Ukraine as in a "black hole".

Secretary of Defense Austin is making a desperate attempt to fight Ukraine fatigue. In truth, the Europeans are tired of pouring money into it. They are tired of sending technology into this black hole
McGregor said.

Yes, and in the United States, the most sober-minded politicians and the military are against financing Ukraine, and the chairman of the Committee of the Chiefs of Staff of the US Armed Forces, Mark Milli, generally stated that Kyiv could not win in this conflict and called for peace talks.

Meanwhile, the White House has asked Congress for additional funding for Ukraine, according to preliminary data, we are talking about $37,7 billion. It is speculated that Congress, still controlled by Democrats, will approve this amount. If the discussion drags on until January, then this proposal may not pass, the Republicans take control of the House of Representatives from the Democrats.