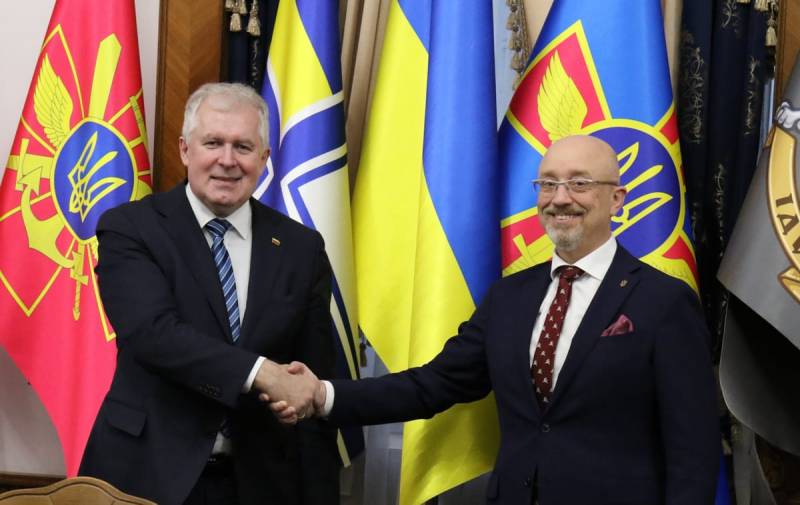 Our assistance to Ukraine is provided not only through the transfer of weapons, but also through the training of the Ukrainian military. Lithuanian instructors to train 2023 military in 1
- said Anushauskas.

Recall that the European Union launched a training mission to train Ukrainian military personnel on the territory of Poland and Germany. According to reports, 15 military personnel of the Armed Forces of Ukraine will be trained, although Kyiv claims 50. Another training program is being implemented by the UK. The British have already trained 9 Ukrainian troops.
Military Reviewin Yandex News
Military Reviewin Yandex Zen
18 comments
Ad