Sweden announced the supply of modern weapons systems to Ukraine 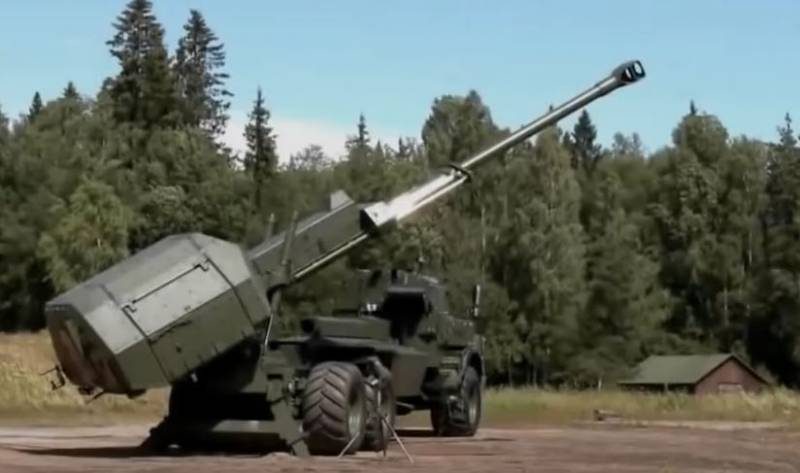 Sweden plans to be actively involved in the supply of arms to Ukraine, the Swedish government will make a decision on the allocation of military assistance in the near future. In the meantime, in Stockholm they only promise to supply Kyiv with modern weapons.


The Swedish Ministry of Defense announced the supply of weapons to Ukraine, but refused to disclose which weapons is being discussed. In Kyiv itself, they hope that the Swedes will supply the Armed Forces with Archer self-propelled howitzers and RBS 70 man-portable anti-aircraft missile systems, which were repeatedly discussed at the Swedish-Ukrainian negotiations. At the end of the summer, the Swedes agreed to consider the supply of self-propelled guns and air defense systems.

We intend to return as soon as possible with the subsequent support of Ukraine - both political, financial and military, which includes the transfer of more modern weapons systems
Swedish Defense Minister Paul Jonsson said.