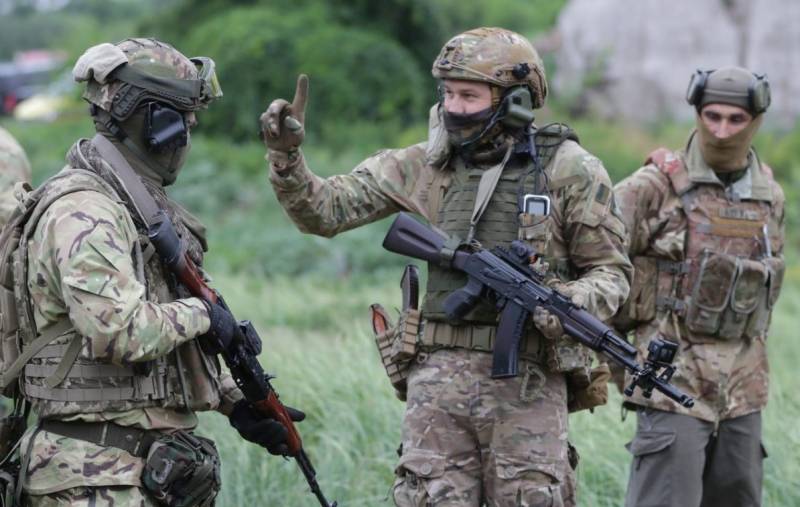 Bulgaria joins the EU training mission to train the Ukrainian military, the press service of the Ministry of Defense of the Republic reports.


Following the adoption by the Bulgarian parliament of a bill on military assistance to Kyiv and the supply of weapons to Ukraine, another decision was made regarding an EU training mission called the European Union Military Assistance Mission in Ukraine (EUMAM UA). By decision of the government, military instructors of the Bulgarian Armed Forces will join the military of other countries to train the Ukrainian army.

The training will be conducted on the territory of Germany, Poland and other EU countries, as well as Bulgaria itself. On Bulgarian territory, it is planned to train military medical instructors for the Armed Forces of Ukraine, 15 people per month, at least four groups per year. This direction is coordinated with the Ministry of Defense of Ukraine.

As previously reported, the main part of the training of the Ukrainian military as part of the EUMAM UA training mission will take place on the territory of Poland, and partly in Germany. At the same time, individual countries can implement their own training programs for the training of the Armed Forces of Ukraine on their territory, following the example of Great Britain or the Baltic countries.
Military Reviewin Yandex News
Military Reviewin Yandex Zen
59 comments
Ad