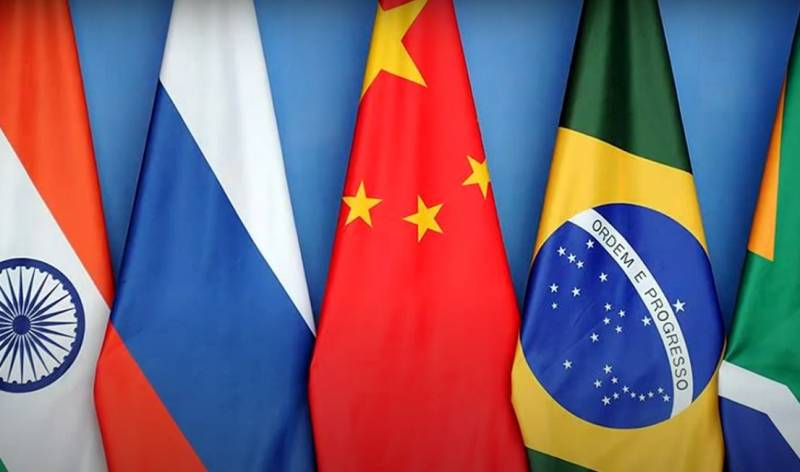 More and more developing countries are considering the possibility of joining the BRICS group. In this regard, this economic community beats the United States, writes the American edition of Newsweek.


The author of the material, Tom O'Connor, recalls that Iran, Argentina, Turkey, Saudi Arabia and Egypt have already applied to join the group. At the moment, the group includes Russia, India, China, Brazil and South Africa.

At the same time, literally at the beginning of the week, Algeria filed a corresponding request, which, according to the expert, is an extremely alarming signal for the European Union. The thing is that the EU considered this country as one of the alternative suppliers of energy resources in the process of phasing out Russian exports. Now the Europeans have fewer options.

However, no less “painful”, only for the US, is the prospect of joining the union of Saudi Arabia, which was considered by the US administration as the main and, importantly, controlled oil exporter.

In general, according to the statement of Deputy Foreign Minister of the Russian Federation Sergey Ryabkov, about 15 countries are already showing interest in the economic union today.

This dynamic, according to O'Connor, looks threatening to Washington. As the author of the article put it, despite the numerous contradictions between the above-mentioned countries, they are united in one thing - each of these states wants to develop outside the Western framework.

Recall that one of the fundamental goals of the Commonwealth countries is to get rid of the dollar in trade settlements and switch to their own currencies. This step will not only neutralize the US's ability to impose sanctions on "objectionable" countries, but will also seriously hit the economy of the former "hegemon".