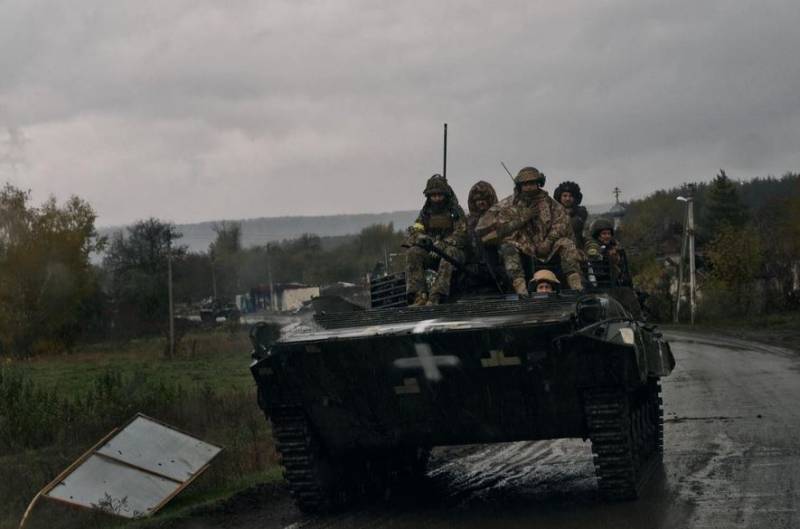 Early in the morning of November 9, Russian troops launched a powerful missile attack on the location of the command post of the 60th Separate Infantry Brigade of the Armed Forces of Ukraine (AFU).


The command post was located in the village of Novovoskresenskoye, Kherson region. This settlement is located in the northern part of the region. Before the outbreak of hostilities, about 1600 people lived in it.

As a result of the strike, 24 officers of the brigade management and the operational group of the headquarters of OK "Kakhovka" of the Armed Forces of Ukraine were killed. In addition, communication equipment was destroyed, which ensured the control of units and subunits of the Ukrainian army in the Kherson direction. 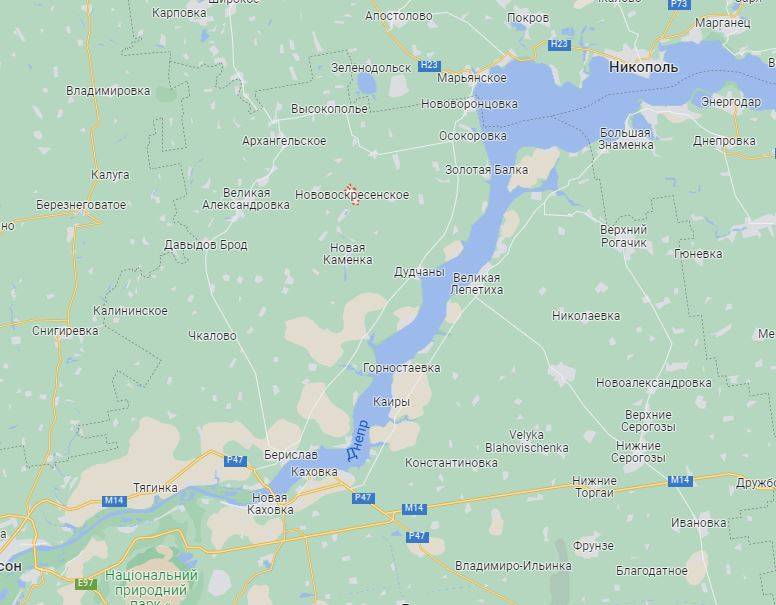 It is known from open sources that the 60th Separate Ingulets Infantry Brigade is organizationally part of the Army Reserve Corps of the Armed Forces of Ukraine. It consists of three separate infantry battalions, a reserve company and a howitzer self-propelled artillery battalion. In recent months, the brigade has been operating in the Kherson direction.

An attack on the command post of the brigade could significantly disrupt the plans for the advancement of Ukrainian troops in the northern part of the Kherson region. 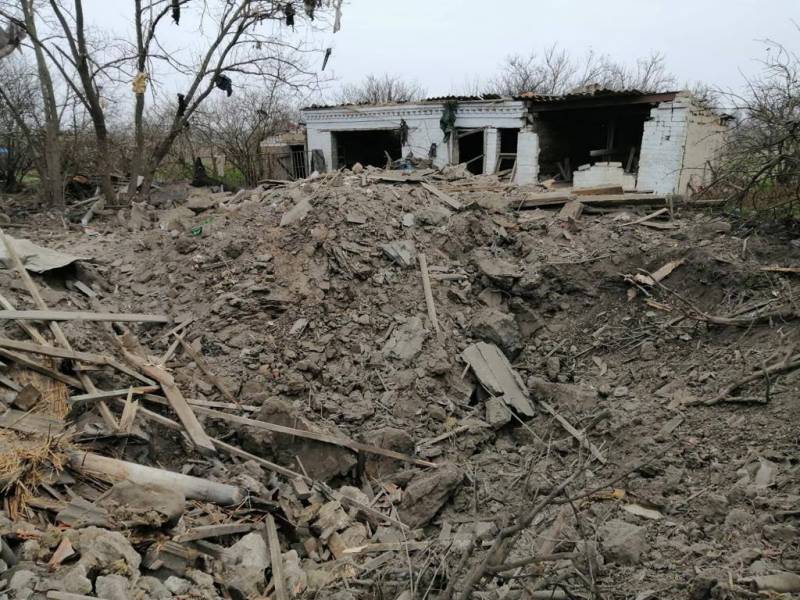 Ukrainian sources previously reported on the shelling of the village of Novovoskresenskoye, but limited themselves to reporting that a rocket allegedly hit a residential building.