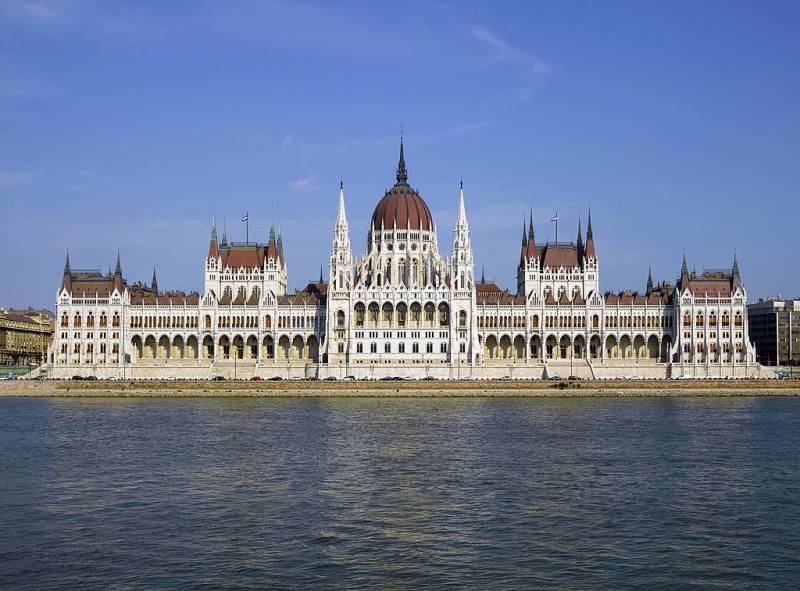 The EU's plan for a new aid package for Ukraine was blocked by the Hungarian government. This is reported by Bloomberg, citing its own sources.


Earlier it became known that the European Commission was going to implement a plan to help Ukraine for a total of 18 billion euros. But this decision requires the support of 27 European governments. Hungarian Finance Minister Mihaly Varga said that Budapest did not support this decision, so now it will be impossible to implement the plan.

The European Commission has another option - to provide Kyiv with preferential loans from the EU budget. But it is not yet known what decision Brussels will eventually make on this issue, realizing that it is not necessary to wait for the repayment of loans from Ukraine.

From the very beginning of Russia's special military operation in Ukraine, Hungary has demonstrated a special approach to the problem. Thus, Budapest spoke out against harsh anti-Russian sanctions, drawing attention to their harmful consequences for the European states themselves. In addition, Hungary is not in the mood to provide military support to the Kyiv regime. Now she has also spoken out against European financing of Kyiv, believing that in the context of the energy crisis, such impressive assistance to the Ukrainian authorities could negatively affect the economic well-being of Europe itself.

This behavior of Budapest is due to the fact that the country's leadership remains one of the few European governments, along with Serbia, who are still trying to follow their own national interests, and not satisfy the geopolitical ambitions of the United States.