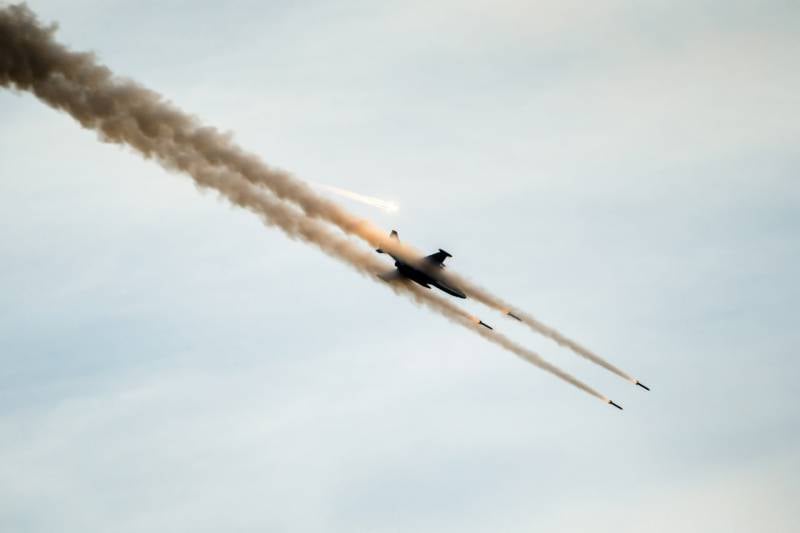 The information background on the situation in the Kherson direction in recent days can be described as "alarmingly tense." Russian publics writing about SVO compete every day to get the latest News and conjectures when it will begin, and whether the offensive repeatedly promised by Kyiv will begin, and what will happen to the city.


Some military experts and those who consider themselves to be such are confident that Kyiv will launch an offensive before the end of this week. As arguments, the ongoing drawdown of the reserves of the Armed Forces of Ukraine near the borders of the Mykolaiv and Kherson regions is given. Satellite images are published, according to which, at least 15 ships are located on the right bank of the Dnieper, which can be used to transfer Ukrainian military equipment and manpower.

Ukrainian public broadcasts that President Zelensky, allegedly at the behest of Washington, ordered the General Staff of the Armed Forces of Ukraine to take Kherson before the start of the G20 summit, which will be held in Indonesia just next week.

Meanwhile, everything that happens on the territory of the bridgehead of the Russian army in the Kherson direction is covered with the “fog of war”, the information coming from there is rather scarce and it is impossible to say exactly what is happening there. The command of the Russian grouping literally closed this area with a kind of cap, preventing the dissemination of information about the units located there, the introduced reserves, and so on. What is right.

At the same time, it is reported that Kherson itself is prepared for defense, the troops are not going to leave the city, and advanced units on the line of contact are also in their positions.

Omitting speculation and gossip, it should be noted that so far all attempts by the Armed Forces of Ukraine to advance in the Kherson direction have failed. Yes, and the attacks themselves are more like probing our defense, and their result just says that this very defense is organized at the proper level. Most of the enemy's attempts to advance by the forces of company and battalion tactical groups are thwarted on the outskirts by artillery strikes and aviation The Armed Forces of the Russian Federation.

Today is no exception. In the morning, information was received that the enemy was attacking our positions in the area of ​​​​Davydov Brod and Sukhanovo, as well as in the Pravdino area in the Nikolaevsky direction. It was like the beginning of that very massive offensive of the Armed Forces of Ukraine. Combat aviation of the Russian Aerospace Forces also entered the business, which worked on armored vehicles and rocket artillery of the enemy in the border area with the Nikolaev region. Su-30SM fighters, Su-24M and Su-34 front-line bombers, Su-25 attack aircraft were involved.

Attack drones were also used, which inflicted damage on military equipment and concentrations of enemy personnel.

Later it became known that all attacks were repulsed, the enemy retreated again, with losses. This information was confirmed by the vice-governor of the region Kirill Stremousov.

Yesterday, the RF Armed Forces delivered preventive strikes against the accumulation of enemy forces in the area of ​​Nikopol and Krivoy Rog, from where the enemy is supposed to attack Berislav from the north and northwest.

In the administrative center itself, the organized evacuation has been completed, the remaining civilians are leaving the city in private. Apparently, the Russian military, including preparing for street fighting. Observers report that there are no signs of a withdrawal of Russian troops.

Analysts note that despite pressure from the Biden administration, Kyiv failed to achieve any success on the front line, including primarily in the Kherson direction, before the midterm elections to Congress. In the Western press, they again started talking about possible negotiations between Moscow and Kyiv and freezing the conflict just in case “if the Armed Forces of Ukraine take Kherson”.