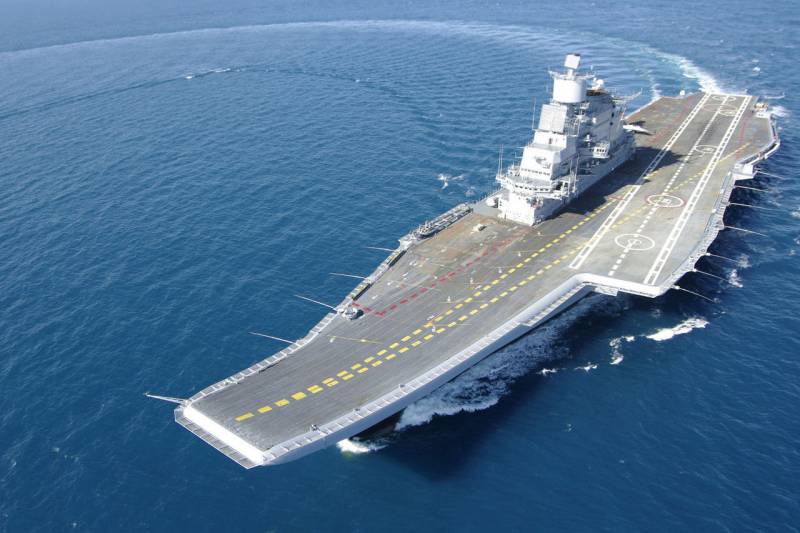 Speaking to the senior command staff of the Indian Navy, Admiral Hari Kumar, Commander of the Navy, said that the country's navy must be a "combat-ready, cohesive and future-oriented" force in order to be ready for any challenges of the time.


According to the admiral, phenomena such as terrorism, smuggling still pose a significant threat weapons and drugs. In addition, one should not forget that India has difficult relations with such large neighboring countries as China and Pakistan, which are also nuclear powers.

Kumar also spoke about the need to develop the infrastructure and material and technical base of the country's Navy. At the same time, he emphasized the importance of the human factor in maintaining a combat-ready and cohesive naval fleet.

Every goal can be achieved simply if everyone does their duty and does it well.
- said Admiral Kumar.

According to the commander of the Navy, in order to have a naval force that meets the challenges of the time, it is necessary to achieve clear coordination of the actions of all three components of the Indian Navy - the fleet, the naval aviation and special forces units.

At the same time, the commander placed special emphasis on the need for active modernization of the Indian Navy, pointing out that the implementation of the rearmament program should be intensified.