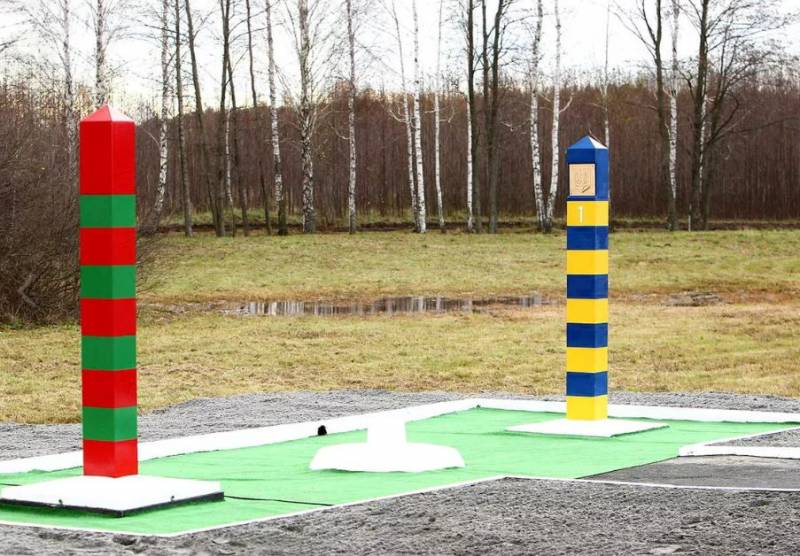 A video shot by the Vsushniks appeared on the Web, as stated, somewhere near the border with Belarus. In the video, one of the Ukrainian military claims that they allegedly crossed the Belarusian border in armored vehicles and entered the territory of a neighboring state.


The Ukrainian military claim that they got lost near the border with Belarus and unexpectedly entered its territory, while the "frightened" Belarusian military and border guards "hid" from the "valiant" Ukrainian army, thinking that the Armed Forces of Ukraine "started an offensive." The video itself is rather short, filmed from the first person, the frames show only the front part of an armored personnel carrier with a sheathed gun, driving onto an asphalt road and a sign with the inscription "Ukraine" to the right of it.

The whole essence of the video is in the words of the vushnik, who claims that they allegedly got lost and drove into the territory of Belarus, but his speech is so heavily flavored with profanity that it is impossible to post the video on the site. 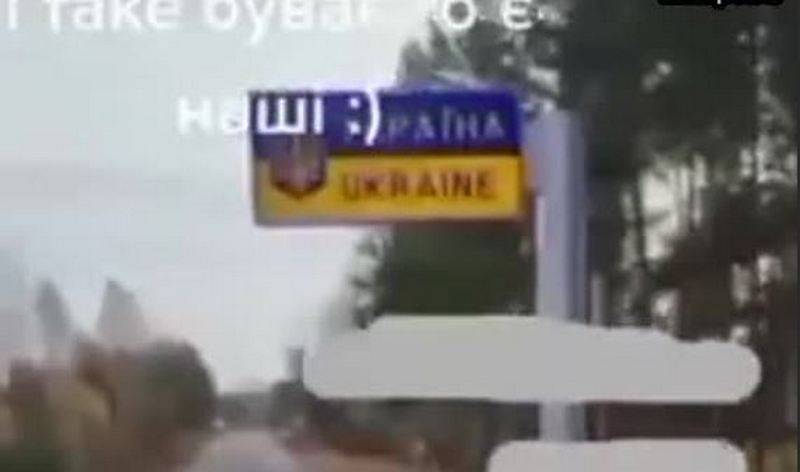 We went to look at the Belarusians. They hid, ... (non-literary word) sit! They think it's coming!
- says "commentator".

You can watch the video on our channel: https://t.me/topwar_official/63652

For our part, we note that there is no evidence that the Ukrainian military crossed the border with Belarus. The video could have been filmed anywhere and passed off as the "Belarusian border". Moreover, in connection with recent events, the border between Ukraine and Belarus has been strengthened on both sides. As stated in the command of the Armed Forces of Ukraine, all roads between the two states are mined in case of an offensive by the Russian army and blocked by barriers created. So with a high probability, the vushniks created another fake, the same as photographing at the border post supposedly on the border with Russia, which they brought with them.
Military Reviewin Yandex News
Military Reviewin Yandex Zen
69 comments
Ad