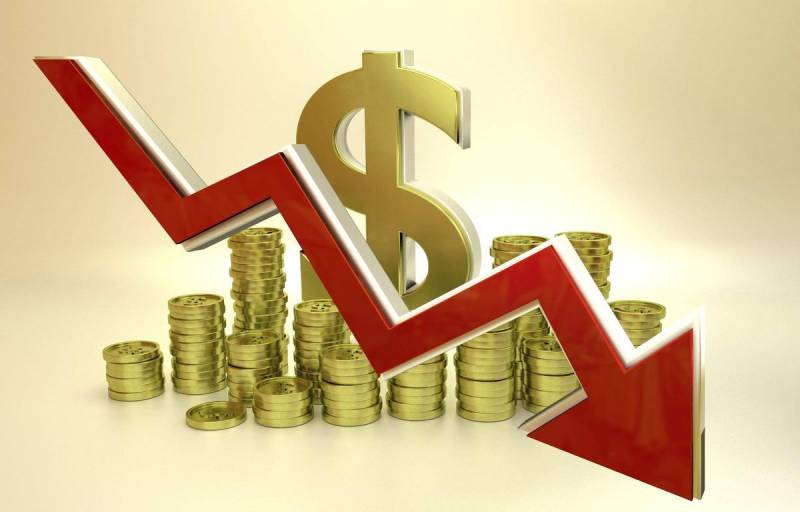 Your debts are my wealth

Since the idea of ​​weakening the dollar for the sake of reducing the debt burden was first seriously voiced in the United States, not much time has passed - just over five years. It is interesting that in the press, not only business, but also in the ranks of the scientific economic community, such a measure has long been recognized, if not mandatory, then really possible.

However, the official authorities, no matter from which party, did not dare to declare such a thing, because to undermine the credibility of the dollar would mean losing the trust of the voters. Republicans and Democrats put off until later, when a competitor would rule, not even the decision itself, but the very discussion about it somewhere at the top.

But too much has happened since then, and above all the pandemic and the tough confrontation with Russia over Ukraine, and with China over Taiwan. And this was preceded by a real economic war, and unleashed not by Biden, but by Trump on obviously unequal conditions.

WTO, GATT, full control over the global financial system - what else is needed to win? In this war, Russia, it must be admitted, did not win, but so far it has only survived. How things are with China is not easy to say, although the pace of economic growth there has fallen, and strongly. And isn't this the most global of the tasks that Washington is now solving?

Now it is not worth talking about real competition with the leading economies at all, and this, alas, for a long time. In addition, it is necessary to skip forward and the former laggards. The special operation, which in essence is the same small one, but not yet victorious, does not help, although the incomes of a separately selected group of people grow by leaps and bounds on it.

However, who is better or at least easier from this in the current conditions? The question is by no means idle. However, this is not about us at all, and there is very little about our ruble. And even about the 300 billion that were stolen from us, and now they want to legalize this operation in general - in fact, not a word.

Towards the ruble, yuan and rupee

The majority of unbiased economists had no doubts for a long time that the role of the dollar in the international market was simply bound to decline over time. The hegemony of "green", and now - "colorful" or electronic is worse than a monopoly, especially given that too many currencies play no more role than dollar surrogates.

However, the absurdity of the situation when the Europeans were forced to buy European products for dollars, just like the Chinese - Chinese, was noted five years ago by Jean-Claude Juncker, who is now forgotten. Then, we recall, neither more nor less - the head of the European Commission.

The punishment of the euro for excessive independence has already taken place. But the share of the dollar in other people's reserves is still better to reduce. The excess dollar overhang only interferes with the effective movement of capital. If only because no one will ever offer anything really worthwhile, except for American securities denominated in the same dollars.

For this, we have always criticized our Central Bank, but we understood that for all its independence, it would not be able to prove to anyone the validity of other types of large investments. That is why we now have what we have - minus 300 billion in reserve and the continuation of a massive outflow of capital to offshore.

At the same time, the receipt of reserve status by new currencies reduces the use of the dollar as a reserve currency. Such a result was brought by mutual activity in regional trade, which grew not least due to the efforts of those who steer precisely in dollars. 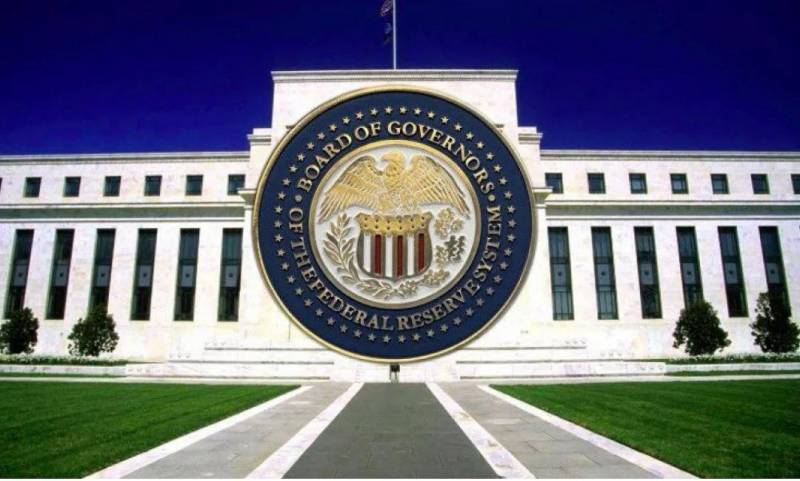 Parallel to all this, there is a camouflage noise about the illegality of selling oil and gas for rubles, and price ceiling games are being played, dangerous only externally. The Fed, as a dollar issuer, is always ready to keep in mind both sanctions packages and political pressure. And everything is done by the hands of the American State Department.

Who's for a dollar, show yourself

The dollar is still the most convenient and seemingly even the cheapest in global circulation. Cheapness, of course, is deceptive, but everyone endures. However, the pace at which the ruble, yuan and the same rupee are now catching up with the dollar in global reserves refutes all old forecasts.

Previously, Bloomberg and the Financial Times gave the dollar decades to retreat, but now they only give years. But until now, everyone considered the dollar stable. The reprisal against the euro added whists to this assessment, but... Too many other factors in support of the US currency have now gone into the red.

You can start with the size of the US economy and their sober assessment. The services and finance sectors, which account for two-thirds of US GDP, are no longer overestimated. This is not the auto industry, not mechanical engineering, and even more so not high technology, although in their part California is still ahead of the rest. 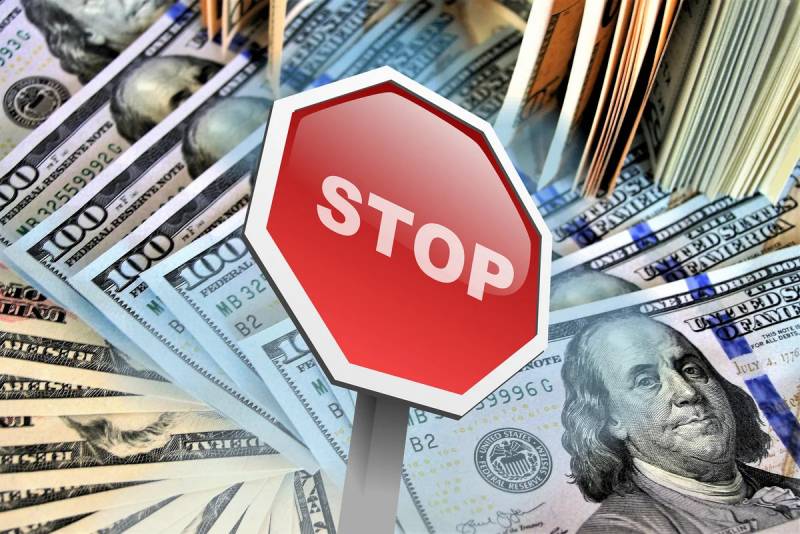 But you won't be fed up with California alone, and after 2008 too many stop taking the dictates of American financiers for granted. Moreover, they also have powerful competitors, both in China and India, and in the Middle East. And the fact how easily Russia left the SWIFT system is also something, yes it means.

The undeniably high role of the United States in world trade, as well as the traditional transparency of financial markets and a coherent monetary policy, clearly speaks for the dollar. With all its nuances and protectionism. Monetary policy is now the most difficult, America did not know such high rates even in the crisis year of 2008.

And all in order to suppress inflation, which earlier, through the same dollars, the Fed and the State Department gave to anyone, but not to the American consumer. You can’t offend him - he is the holder of the lion’s share of the American public debt. A US citizen always knew that his country would pay him off without any problems, if something happened. Always and anywhere in the world.

What is definitely against the dollar is the eternal US deficit in foreign trade, but for decades no one tried to hide it. And even taking it into account, the same simple American firmly believed that this was not a threat at all. Now such knowledge and such belief are called into question, and this is just more important than any counteroffensives of the ruble, yuan, rupee and even the euro against the pound.