Anti-aircraft missile in pursuit: the use of the Su-35 fighter as an attack aircraft is shown 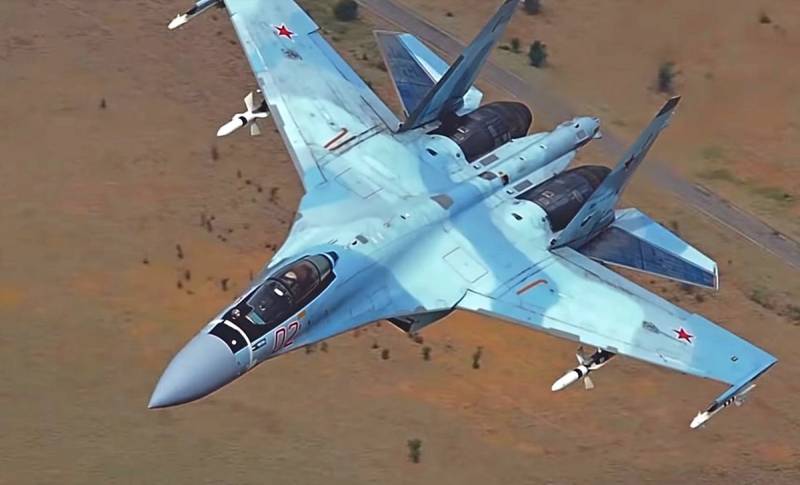 Pilots piloting Russian combat aircraft and rotorcraft provide invaluable support to ground combat formations, destroying enemy forces at the risk of their lives in the face of constant enemy anti-aircraft opposition. However, in some cases, the specifics of the application of technology raises questions.


A video appears on the network, which shows the bombing of a Russian Su-35S fighter. In this case, the defeat is carried out from an ultra-low altitude - the plane passes almost over the heads of enemy soldiers. After working on the target, the car goes beyond the horizon from the turn, but the MANPADS operator launches a missile in pursuit of the Su-35. In this case, the loss of the aircraft was avoided, but sometimes enemy anti-aircraft fire leads to less favorable consequences.

The Su-35S is a highly maneuverable fighter, and its use as an attack aircraft, dropping FAB-250 bombs at the edge of the earth, raises questions. When equipping a fighter with high-precision weapons it is capable of effectively suppressing targets tens of kilometers away without the risk of losing the crew and expensive equipment without entering the anti-aircraft countermeasures zone. According to a number of observers, the lack of mass production of high-precision glide bombs prevents the adequate use of both the Su-35 and other combat vehicles.