The EU is counting on Taiwan to increase the supply of microchips, but fears the reaction of Beijing 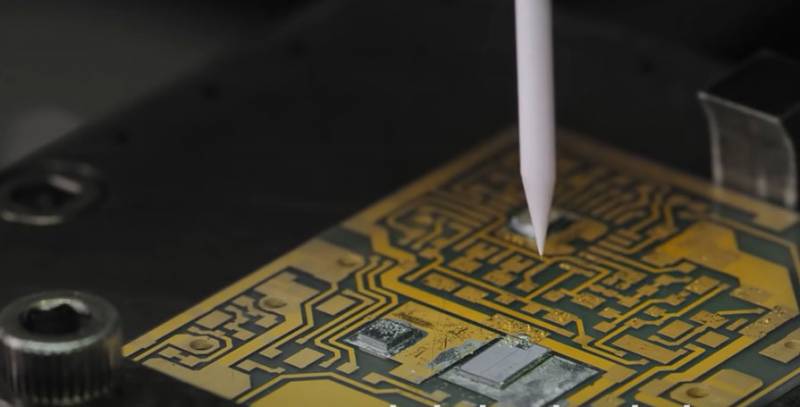 Taiwanese government officials have been touting its leading position in the chip manufacturing sector while calling on the European Union to start negotiations on a trade deal, something Taipei has long sought. This is reported by the Japanese newspaper The Asahi Shimbun.


According to Taiwan President Tsai Ying-Wen, the restructuring of global supply chains and the transformation of the EU and Taiwan economies offer great potential for closer, mutually beneficial cooperation. Tsai Ying-Wen stated this at the EU investment forum in Taipei.

The EU is Taiwan's largest source of foreign investment, but the EU and its member states do not have formal diplomatic relations with the island due to objections from China, which considers Taiwan one of its provinces.

The EU is courting Taiwan, a major semiconductor maker, as one of the "like-minded" partners it would like to work with based on official agreements, the paper notes. However, no one in the EU wants to go into confrontation with China for this. Beijing's reactions to the increasingly active bilateral policy of Brussels and Taipei in the EU are feared.

With the EU aiming to have at least six million public electric vehicle (EV) charging stations by 2030, and electric vehicles require significantly more chips than conventional cars, the bet is on Taiwan.

Taiwan will become a reliable partner of the EU in the development of its market for electric vehicles
Taiwan Economic Minister Wang Meihua said.

According to the Japanese newspaper The Asahi Shimbun, a significant increase in trade volumes dictates the need to conclude a bilateral agreement, according to Taiwan.

However, the EU included Taiwan on its list of trading partners for a potential bilateral investment agreement back in 2015, but it has not negotiated with Taiwan on the issue since.