Why the Russian army needs the German “Leopards-2”, “Boxers” and “Cougars” 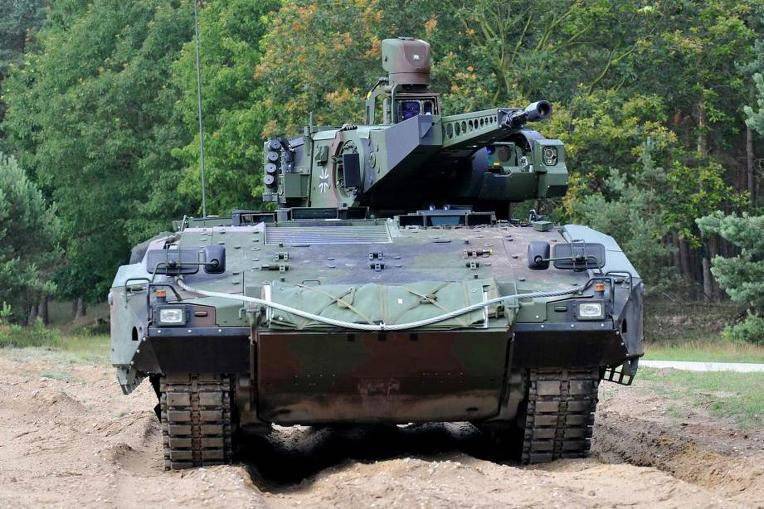 In 1996, South Korea began to receive modern at that time in repayment of Soviet state debt. Tanks T-80U and BMP-3 combat vehicles. A total of 33 "eighty" and 70 "three rubles" appeared in the army of this state. This equipment entered the arsenal of a special unit, which during exercises indicates enemy units. Differently evaluating this deal, we can confidently say that Seoul made a very profitable deal. 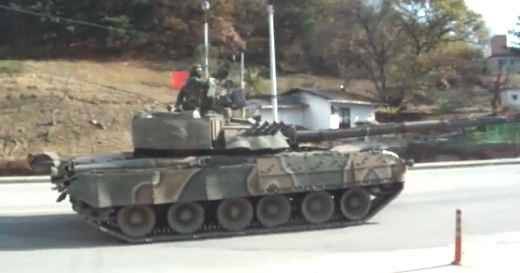 Curiously, the potential opponents of the southerners - North Korea and the Chinese - at that time did not have military equipment that would be close in its characteristics to the T-80 and BMP-3. The Korean military intentionally, as they say, raised the bar and, apparently, did not lose.
What we remember about the South Korean experience. The fact is that now the German Rheinmetall is creating at the Mulino training ground the Center for Combat Training of the Ground Forces of Russia. Here at xnumx apt. km will be trained brigades of the Western Military District. There is an opinion that, in addition to distinguishable German equipment, it would be nice to buy more German equipment that would mark the opposing side. 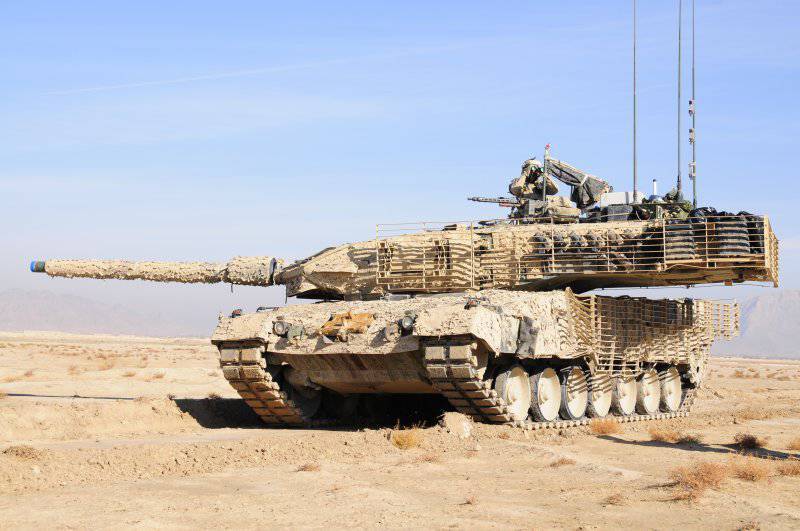 Recently, according to the scenarios of most exercises, our troops are learning to fight with "gangs of terrorists." But after all, troops must be able to withstand a high-tech adversary equipped with the most advanced weapons. And, as you know, Germany is a trendsetter in Europe. For example, the same "Leopard-2" is currently one of the best-selling tanks in the world. So not to get some of these combat vehicles? The same goes for the Boxer APC and the Puma BMP. Of course, money will have to be spent (as we have already written, only the Boxer armored personnel carrier costs 3 million euros), but really the current economic condition of Russia does not allow finding means to equip several training battalions with similar equipment. Do not forget communications, weapons and equipment for infantry. 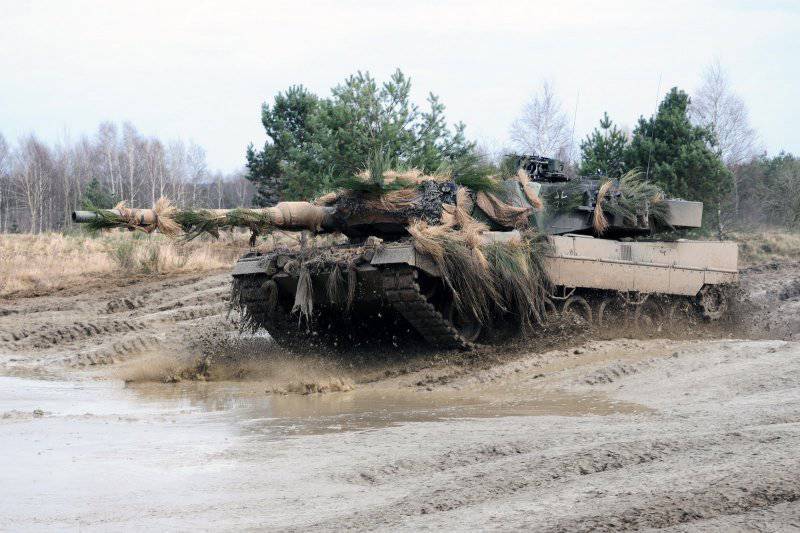 Germany is not an enemy to us, and these units will only "designate" a high-tech army. And since the Germans themselves on the exercises still decorate their tanks and armored vehicles for Russian military equipment, it would be logical to even agree on deliveries "in exchange" for T-90 and something from light armored vehicles, at their request. 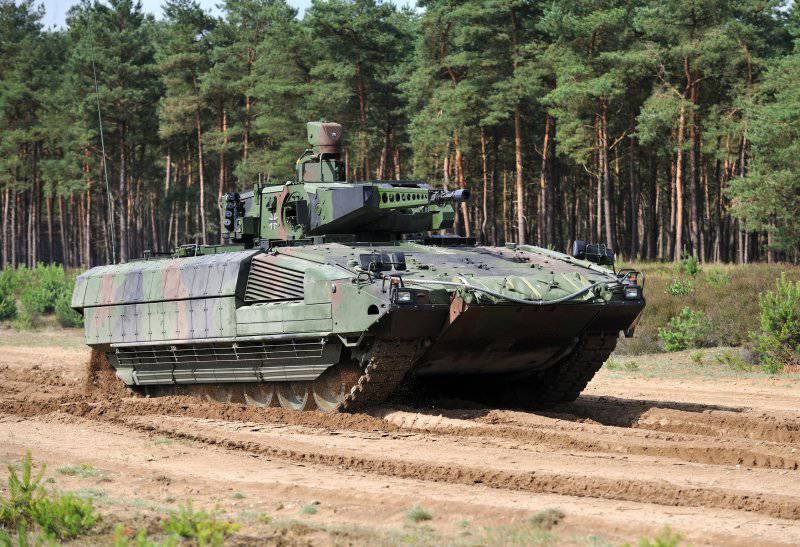 Germany has very strict restrictions on the export of weapons, let us recall at least the scandals that arose when it turned out that the equipment donated by the GDR of the former NNA was used in Kurdish regions. The Turks were so impressed with the German internal political clashes that now, on the border with Syria, only the American M-60AZ are used, just in case, and they forcefully create their own Altai tank, having long since established the release of their armored personnel carriers and infantry fighting vehicles. Therefore, in the contract with the Germans we can discuss that "Leopards-2", "Boxers" and "Cougars" will be only educational, to which they, quite likely, can agree. 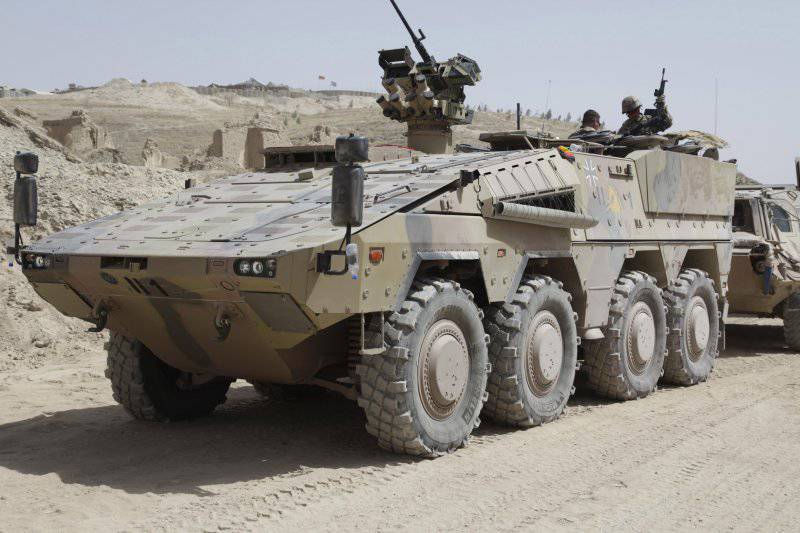 Equipped with the latest Western technology staffed by contract servicemen, these training units should improve the quality of the combat training of the Russian ground forces.
A.T.